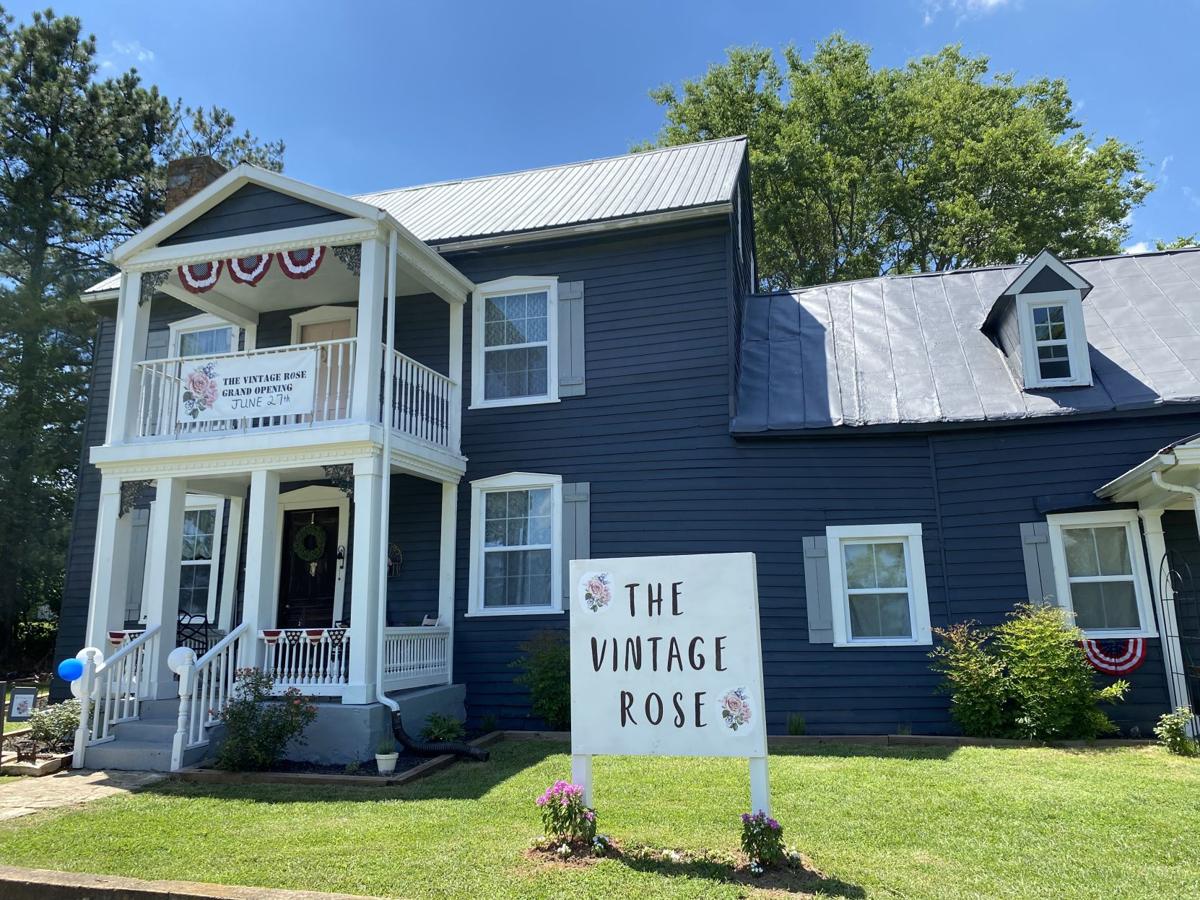 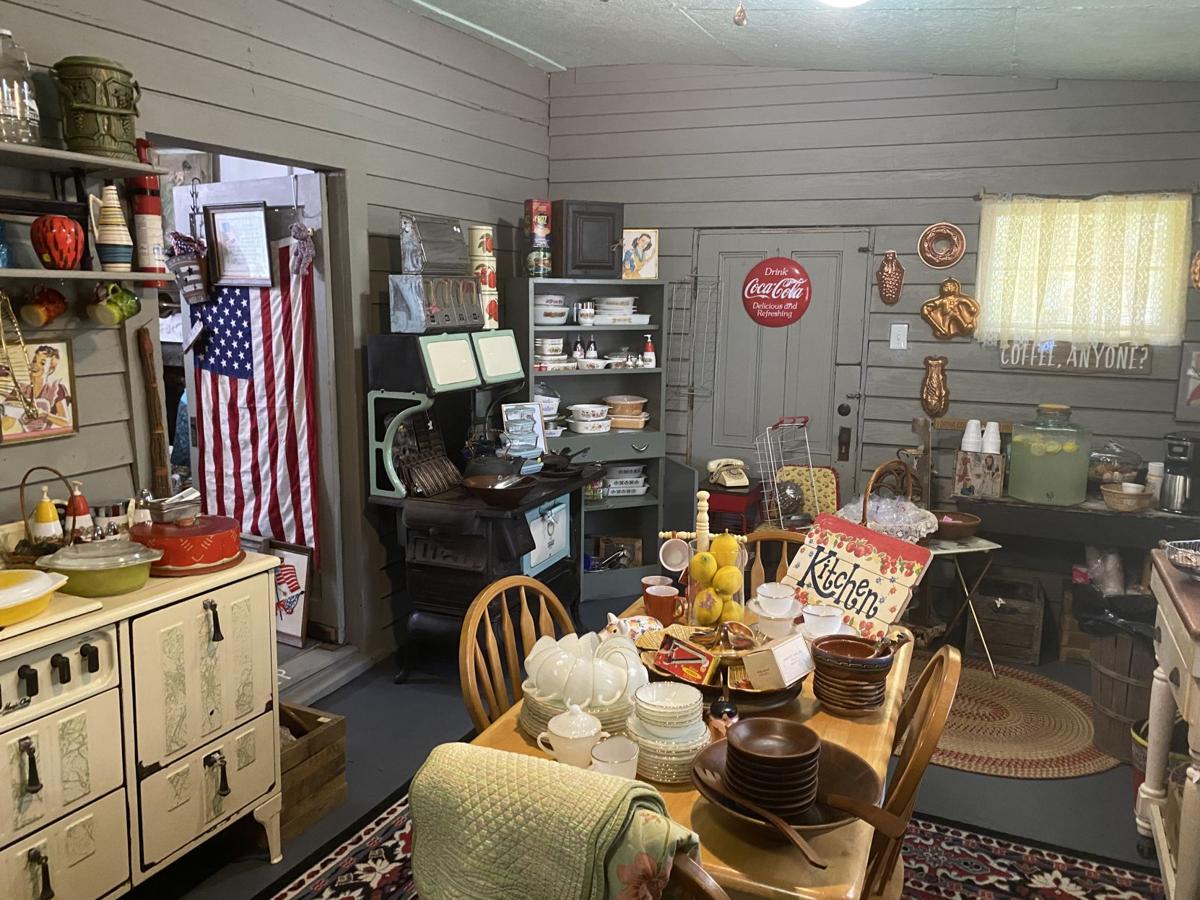 The historic tavern at 20 Batteau Road on Route 29 has been restored and turned into a vintage store – The Vintage Rose, which held its grand opening on Saturday, June 27.

Carolee and John Speight were drawn in by the history of the structure, which has a log side originally built in the 1700’s and their storefront structure that was added in the early 1800’s. After seeing the building, they decided to open their own vintage store on the property.

“We were looking for an old house,” Carolee said. “It was right on 29, and we loved the history. When we saw it and came inside and saw the structures, we knew that this was it.”

The building hadn’t been occupied for years, which meant that the historic property required a lot of work. The Speights completed most of the renovations themselves and kept as much of the history as possible.

“Our biggest challenges were the renovations and repairs that we did,” John said. “We pretty much did all of the work ourselves and worked for about a year. We tried to keep a lot of the original structures of the house, including the stone fireplace.”

The Speights have a knack for old things, including owning three other old houses before purchasing the historic tavern that would become their store.

“This is the oldest house we have,” Carolee said. “We love thrifting and collecting anything and everything that’s old, which is what made us want to open a vintage store”

The couple has plans to expand the older 1700s part of their store into consignment in the future, but for now, the community only has positive things to say.