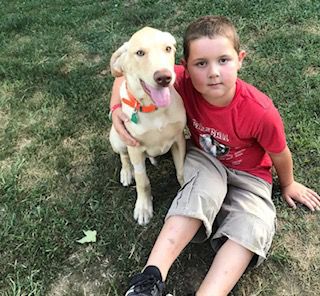 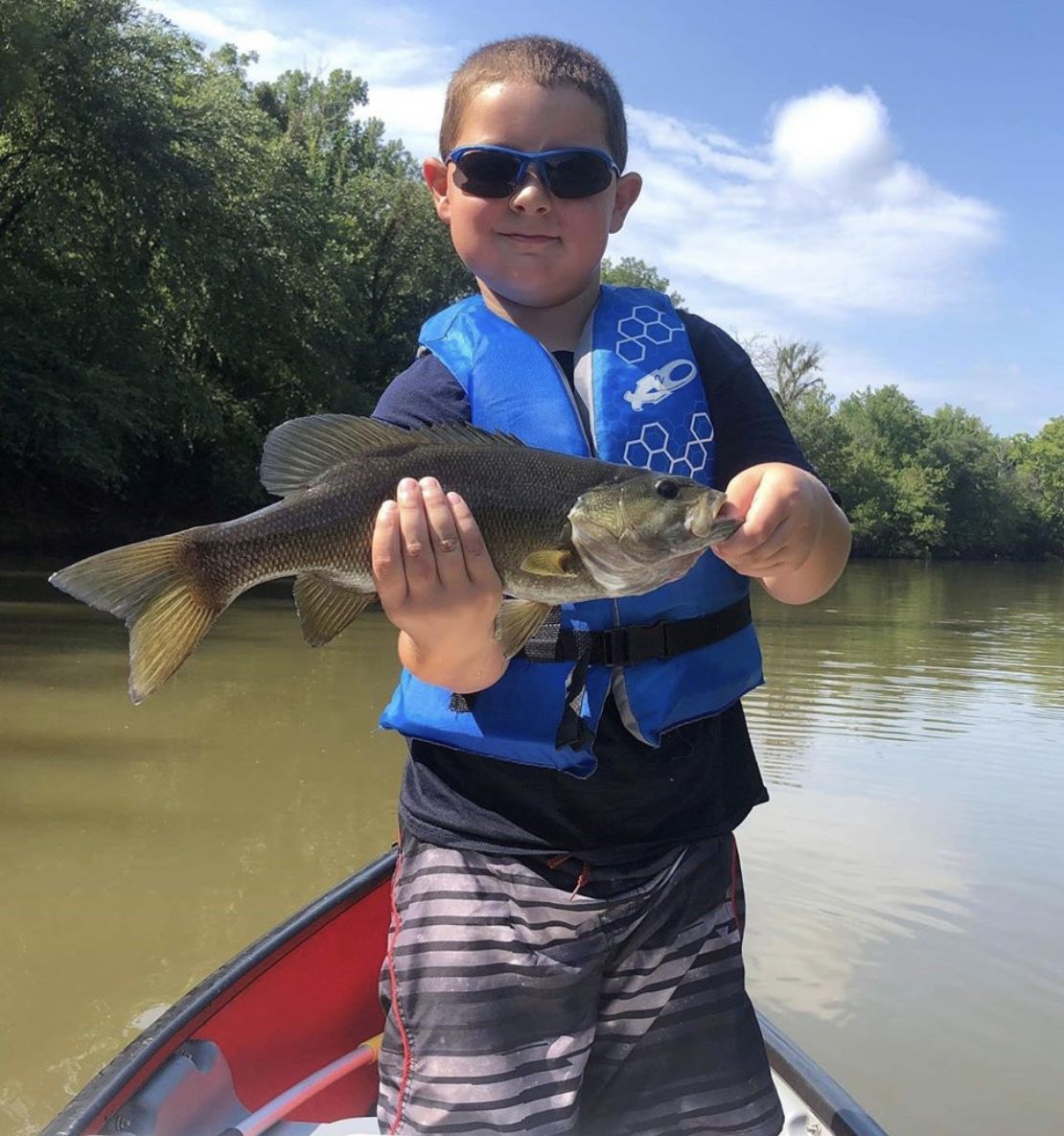 Karson Taylor, a third grade student at Altavista Elementary School, has been battling Chronic Nephrotic Syndrome for the last three years. This condition is chronic, lifelong, and requires a kidney transplant every eight years. Seven-year-old Karson is “currently undergoing testing to be placed on the national kidney transplant list. Once all testing is completed, he will go on a register,” says grandmother and guardian Kim Taylor.

When Karson was first diagnosed, he had “over 60 pounds of fluid on his body, and he had surgery for what had appeared to be a ruptured appendix. Instead, they found a horrific abdominal infection with the evaluation determining it to be an incurable kidney disease.” Taylor recalled, “We thought he was going to die. He was in a coma, and the doctors were saying to call everyone in. After three days he woke up, but had to learn to walk, talk, do everything all over again.”

The boy has been unable to do things other kids his age do because “he cannot play any contact sports in the event of a hit on the back could cause kidney failure, but he loves fishing, riding four wheelers, and baseball.” She explained, “kidney disease is brutal, and Karson attacks it with a courage like none other. He has never complained nor asked why, and we know we need to trust in God’s plan for the future.”

He has good days and bad days, because the disease effects his whole body, not just his kidneys; “this disease affects his bones where he falls easily and his brain where he cannot pronounce words appropriately,” according to Taylor. They are hoping to be able to have Karson’s beloved dog trained as a service animal.

With 68 hospital stays, medications, and chemotherapy treatments, the family has been financially overtaxed. Taylor says, “This is very rare, so the few specialists that do treat this do not participate with our insurance company, and pay very little for reimbursements after his treatment. His treatment is in excess of $33,000 per treatment, and the insurance only pays $165.”

The family’s main concern is Karson, and without funding, they may not be able to continue to get Karson the treatment he needs. Currently, the lad is undergoing chemotherapy treatments in hopes of putting the disease into remission. In this case, remission doesn’t mean his condition will go away, but that his kidneys will regain function well enough to stay off of steroid treatments. The family says they are doing everything possible to keep him healthy, but his immune system is compromised, and due to the timing of the coronavirus, his treatments were interrupted.

To bring awareness to Chronic Nephrotic Syndrome, the Taylors started sending out #teamkarson wristbands when he was diagnosed. They make them available to anyone who wants one, free of charge, as seeing the wristbands on people “gives him hope and lets him know people all over are fighting with him.” The family has been contacting musicians in order to set up a celebrity fundraising event, but with COVID-19 restrictions in place, that’s on hold for now.

For those wanting to follow up on Karson, request a wristband, or donate to help with medical bills, the family can be reached through their Facebook page, KarsonsHope4aKidney, or their Gofundme page at gf.me/u/vu5wwq.