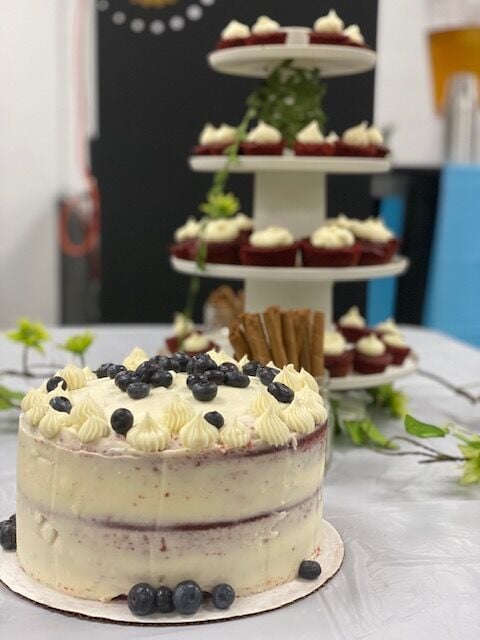 The mouth-watering dessert options at The Artist Way Cafe are impossible to resist! 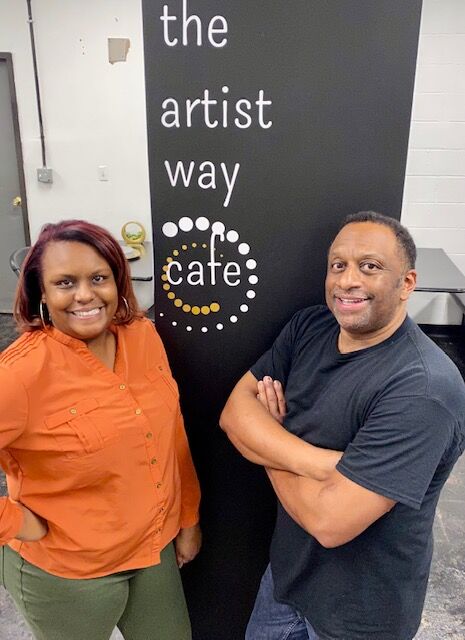 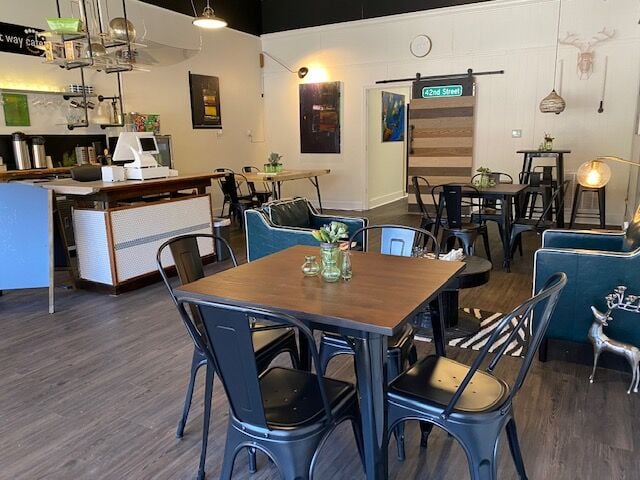 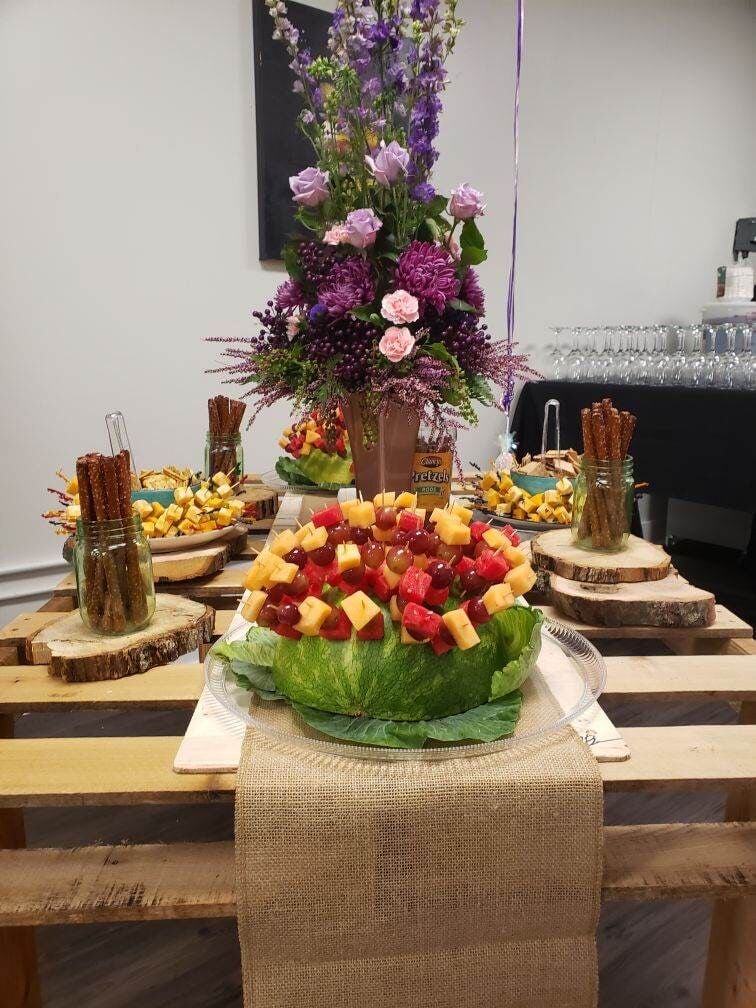 The Artist Way Cafe hosts special events and can provide special food arrangements, such as this fruit bouquet.

The mouth-watering dessert options at The Artist Way Cafe are impossible to resist!

The Artist Way Cafe hosts special events and can provide special food arrangements, such as this fruit bouquet.

Right in the middle of a pandemic might seem a surprising time to begin a new business, but Rodney Berger made it work. After living in New York City for 23 years, he decided to come back home to Gretna and start a restaurant. Together with his family, he launched The Artist Way Cafe.

“My father, Chester Berger, always wanted to have a restaurant. Us kids were too young to appreciate his dream and make it happen. He passed away a couple of years ago. So this restaurant is dedicated to him and all his hard work, raising his kids and sending them to college,” Rodney explains.

“It’s a family business. It feels good to work with family,” Berger added. His sister, Stephanie Miller, serves as the marketing director, and his mother Elaine Berger is the hostess.

The African-American owned and operated cafe opened on October 19, 2020, starting with takeout only. It later added dine-in options. “We were not sure what to expect, starting in the middle of the pandemic. But the Community has been incredible and has supported us wonderfully,” Berger stated.

Having lived in New York City for many years, he decided to make the cafe a NYC themed environment. And since he also is an artist, he has arranged the décor himself. The restaurant includes an art gallery, both displaying his own work and open to displaying other local artists’ work. Berger specializes in abstract painting, using acrylics on canvas, focusing on color and texture, he explained.

“I wanted to bring some of New York to Gretna,” he noted. “The décor mimics my favorite downtown Brooklyn café. It’s eclectic and different for Gretna.”

The café serves sandwiches and desserts, all homemade. As a nod to the Big Apple, the sandwiches all have NYC themed names. The hot dogs in particular are drawing a lot of attention. “Our hot dogs are said to be the best in the whole area,” Berger reported. “We have single and double Coney Islands, with homemade chili and slaw.”

Other menu items include names such as the Empire State – a pulled BBQ chicken sandwich, or the Grand Central – corned beef brisket with Gouda cheese. Stroll past the Central Park (BLT grilled cheese) to The Artist Way Cafe’s Facebook page and take a look at the tempting desserts. With offerings such as red velvet cake, Mountain Dew cake, chocolate mousse cake, and key lime pie, how can you say no?

These mouth-watering creations might lead one to believe that Berger spent his New York years in the restaurant business or that he studied at culinary school. But no, the Gretna High School and Longwood University grad studied psychology, and he worked in sales and with architects and designers, developing an interest in interior design. “The restaurant is a new venture. I’ve studied a lot and am learning a lot,” he commented. “It’s paying off.”

Berger and his family are not content to coast on their current success; they are looking for ways to grow and expand their business. His sister Stephanie posted on the cafe’s Facebook page last Friday, “We have been open since October 19, 2020. We are looking to expand our business and stay around for a while. With that being said, we want more input on new ideas to bring to our spot…. different foods and/or activities? Please keep in mind the actual cost of these ideas too because we need to be able to make a profit and keep cost reasonable for customers. There have been a lot of suggestions, but some are not economically beneficial for everyone involved. We want to know your thoughts! And as always, we appreciate your support! I can never say that enough!”

Berger said that the restaurant’s space is large enough to host events such as birthdays and bridal showers. They are also considering offering take-out dinners with country cooking one or two nights a month. Hosting trivia nights and paint parties is another possibility.

If you haven’t been there yet, stop by The Artist Way Cafe at 116 S. Main St. in Gretna and try it out. Taste the homemade food and take a look at the art gallery. And if you feel so moved, you can even buy the artwork. “A few people have purchased pieces,” Berger said. “It’s sometimes hard to let go, but I’m learning to let go of them.”

The Altavista Journal and the Star Tribune salute this local business!

To read more content like this, pick up a copy of the Altavista Journal or order a subscription.