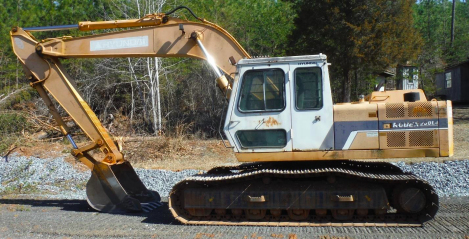 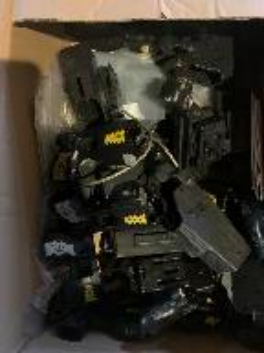 The town will be selling these tasers and their holsters as well.

The town will be selling these tasers and their holsters as well.

The Altavista Town Council approved the sale of multiple items of town property, including old tasers and several large machines, at their regular meeting last week.

The items in question were considered surplus by their respective departments. The Public Works Department has requested that funds from the sale of surplus goods be used to purchase a new mini-excavator machine, as the town’s current machine is often needed for more than one project at once.

The Altavista Police Department has also opted to sell various old items, though of much lower value than the large public works equipment. Surplus items the department will be selling include holsters, gear bags, rifle cases, attachable rifle-handles, cameras, radars, radios and tasers.

The town’s surplus items will likely be sold through govdeals.com, a website that governmental agencies frequently use to sell old property, or through another, similar online platform.