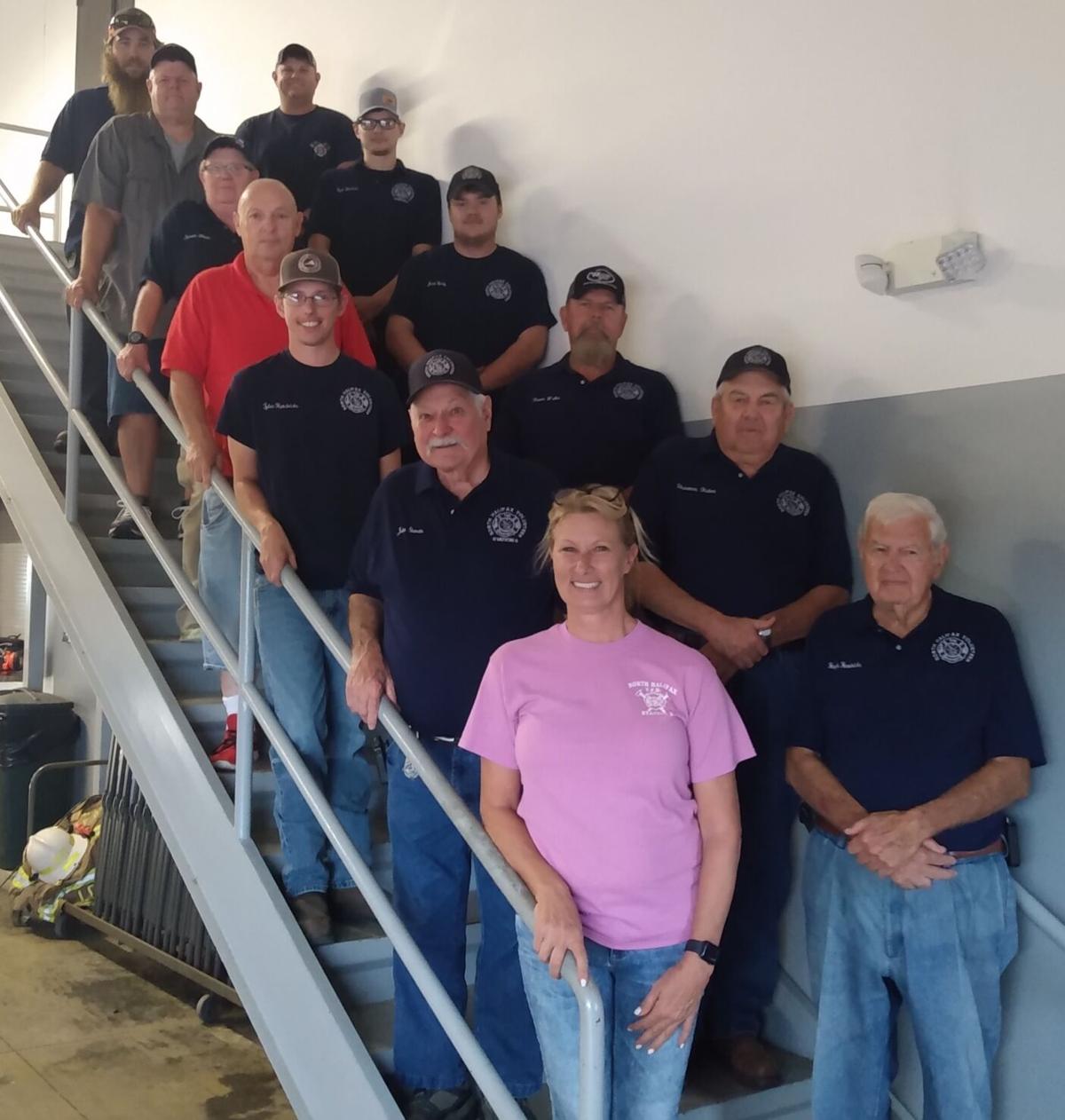 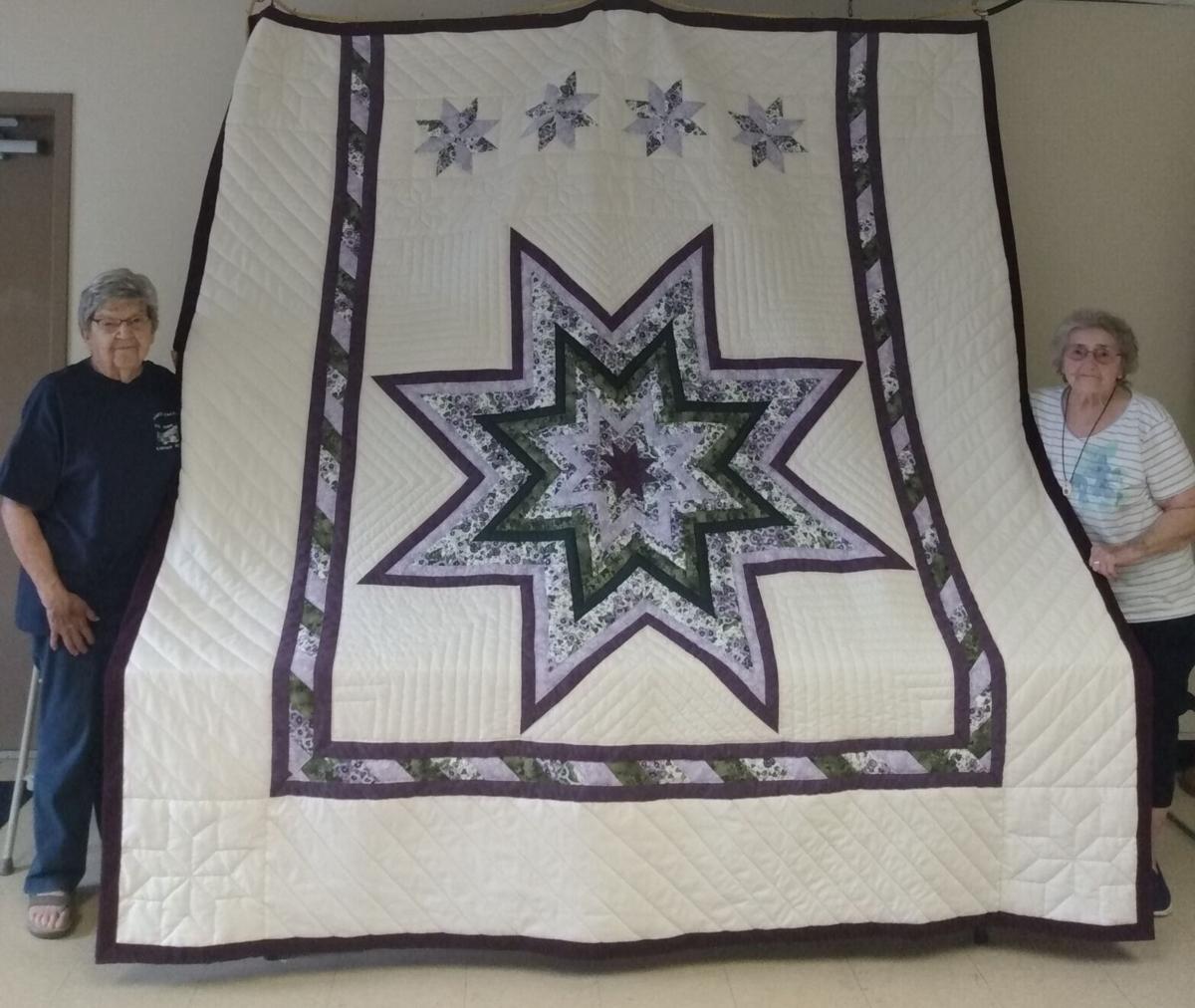 There was a raffle at the fundraising marathon for this pansey lone star quilt.

There was a raffle at the fundraising marathon for this pansey lone star quilt.

Fire Chief Ronnie Waller provided up-to-date information on Saturday night about the fundraiser, which has grown steadily since its inception. He said the department’s 43rd fundraiser marathon was executed in a somewhat streamlined way, and had a solid turnout.

Raffle ticket sales brought in $3,280. Mike Bomar of Volens won the quilt raffle. Support shirts brought in $2,130. The ladies’ auxiliary raised roughly $23,900 in all, though event expenses will come out of that total.

Donations to the department, which came out to slightly more than $19,000, pushed the event’s net total proceeds to roughly $43,000.

Waller said he was grateful for the efforts and support of NHVFD members, the ladies’ auxiliary and various community members who made the fundraiser possible.

“We want to thank everyone for their help,” he said.