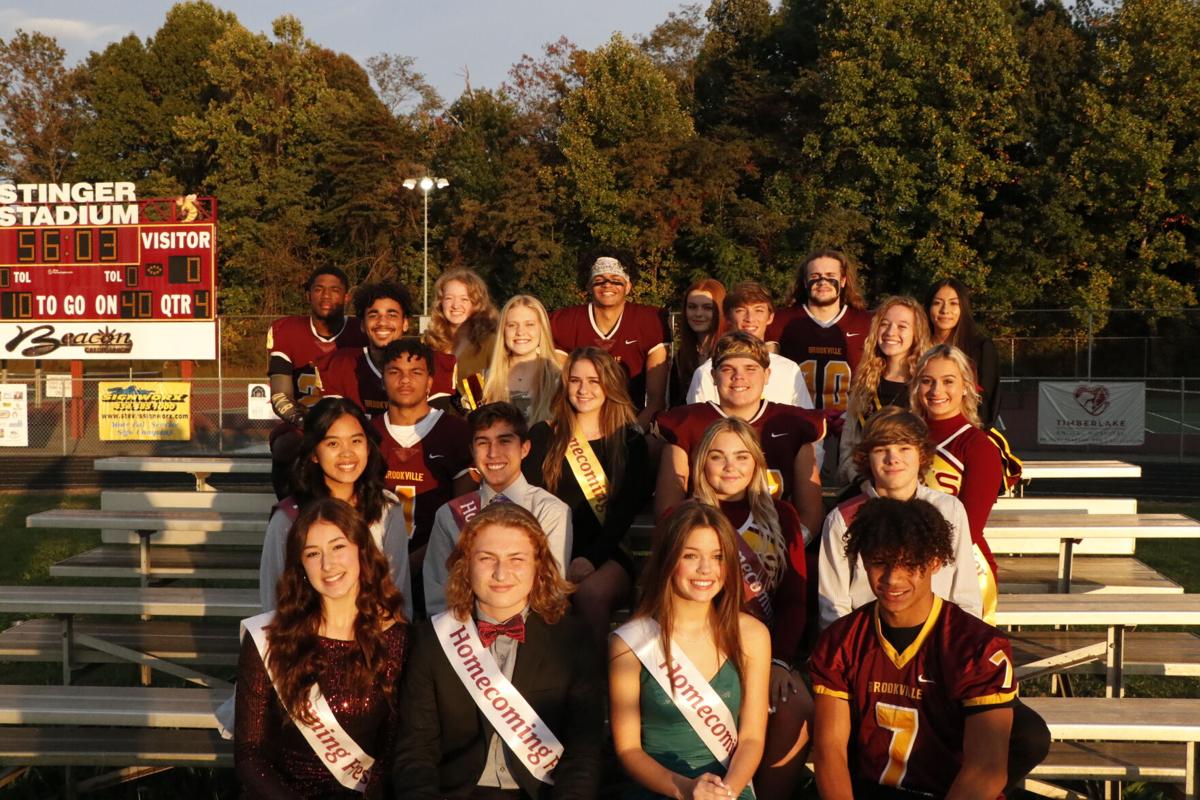 The following students made up Brookville's homecoming court: 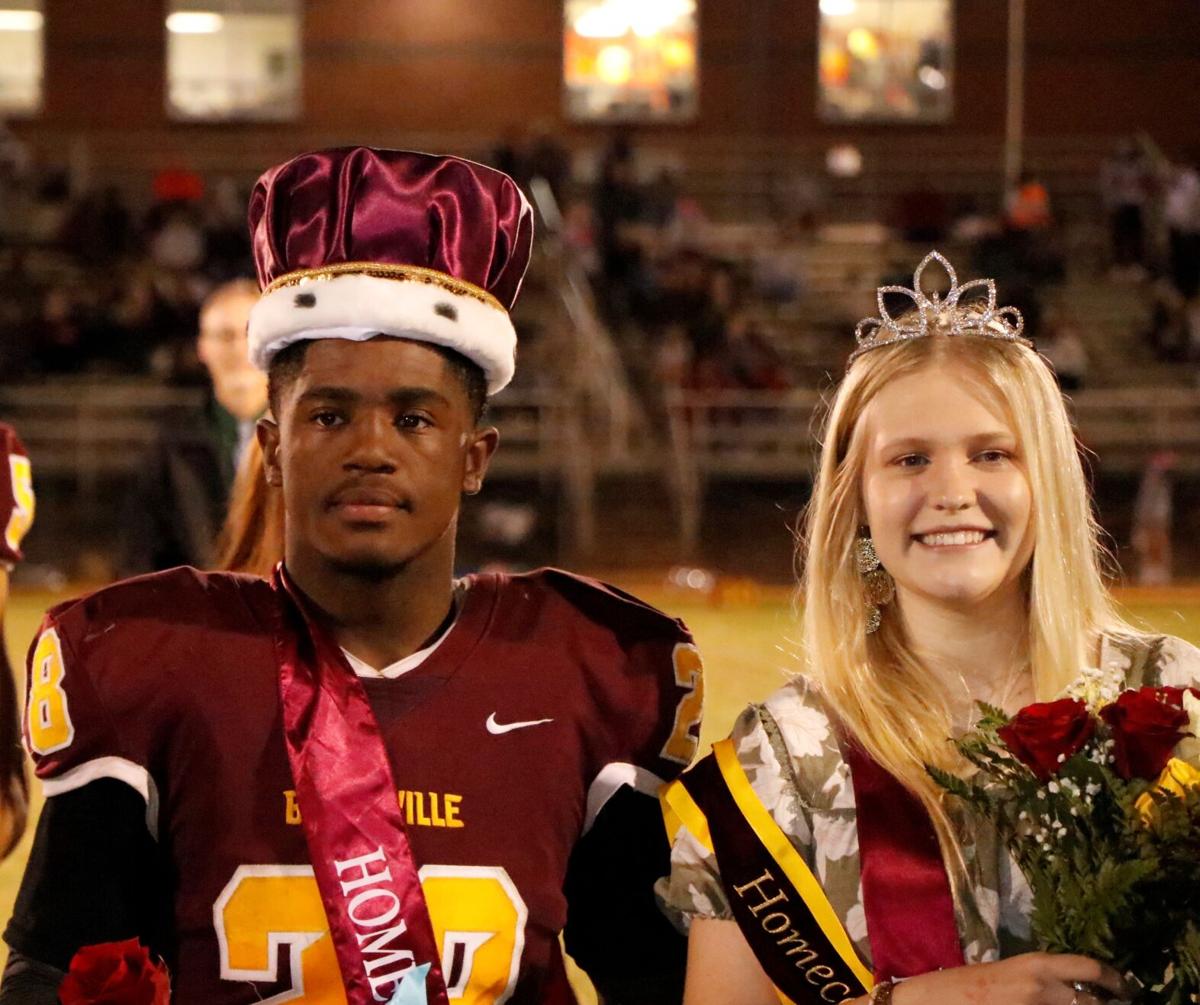 From left: Homecoming king Tayshaun Butler and queen Maggie Kidd look back at their classmates after being crowned.

The following students made up Brookville's homecoming court:

From left: Homecoming king Tayshaun Butler and queen Maggie Kidd look back at their classmates after being crowned.

Standing on the football field, bursting with suspense, Maggie Kidd wasn’t sure if she was going to win or not. She was competing against four of her classmates. The title of queen could have gone to any of them. But under the stadium lights on Friday, Oct. 22, Kidd was crowned Brookville High School’s homecoming queen.

Escorting Kidd down the field, Brookville senior Tayshaun Butler was crowned right alongside Kidd as the 2021 homecoming king. As he stood arm in arm with Kidd, he was enthusiastic to learn that he had won the title. As a varsity football player, he understood the importance of Brookville Pride.

As Kidd and Butler were crowned, the stands went wild. Both being very well liked individuals, students and teachers alike acknowledged that there was no better representative for these titles. As a way to show their support for Kidd and Butler, the student section buzzed with cheers and applause.

Charmed with the amount of admiration she was given by so many people at the homecoming game, Kidd had a smile plastered on her face for the duration of the night. Swarmed with appreciation for each of her classmates, Kidd was quick to thank each of them. While Kidd was continuing to show her spirit, Butler was helping his teammates bring home a win.

Finishing the big game 36-21, Butler helped lead his team to one of the most important victories of the season. As the team raved with excitement afterwards, both Butler and Kidd could not have been happier with the outcome of the night.