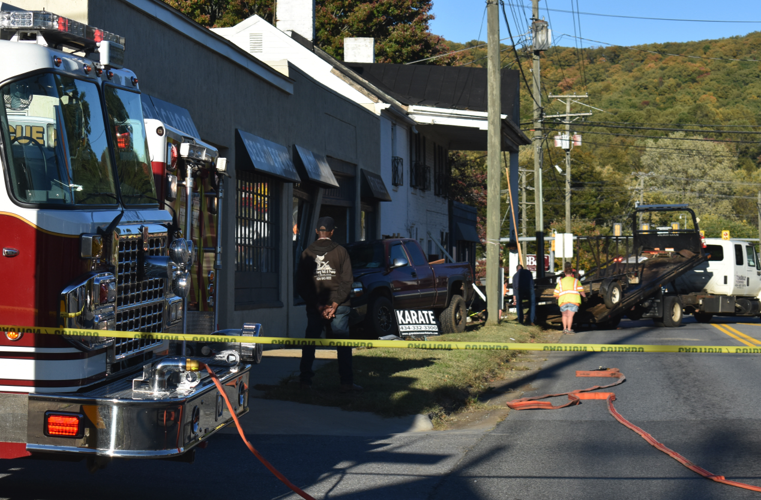 Police say a medical emergency may have caused the incident. 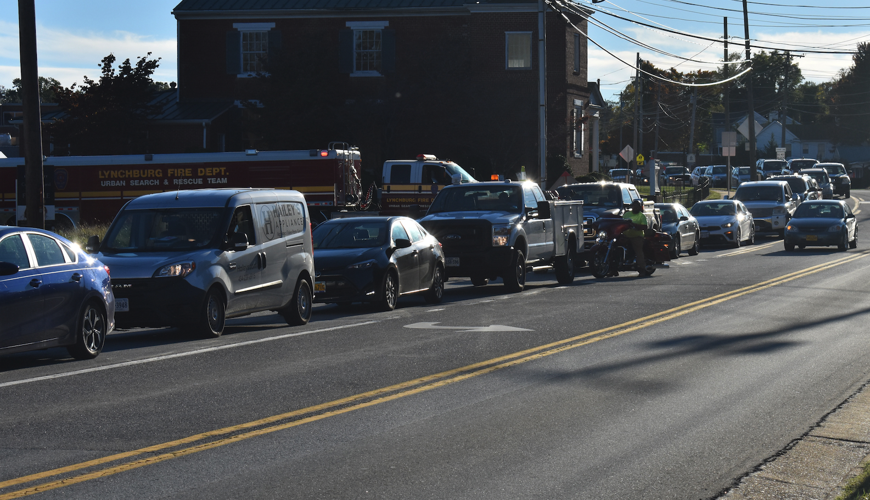 Traffic on Village Highway was backed up for several hours after the incident.

Police say a medical emergency may have caused the incident.

Traffic on Village Highway was backed up for several hours after the incident.

A truck crashed into a Rustburg business on the afternoon of October 28.

Virginia State Police (VSP) responded to the incident at 2:16 p.m. A truck ran off the road and struck Grand Slam Martial Arts at Rails End Land and Village Highway.

The driver was transported to Lynchburg General Hospital, according to VSP. No other injuries were reported as a result of the crash. A medical emergency is being investigated as the cause of the crash.

Traffic jams on Village highway lasted for several hours after the incident. VSP was unable to comment on the severity of the damage to the building. Grand Slam hosted classes virtually the day after the accident, according to a post on the group's Facebook page.

In a separate post, Grand Slam thanked those who responded to the incident, which included the Campbell County Sheriff's Office, VDOT, the Rustburg Volunteer Fire Department and local EMS personnel.

"We will be letting people know soon what our next step is," the post reads.