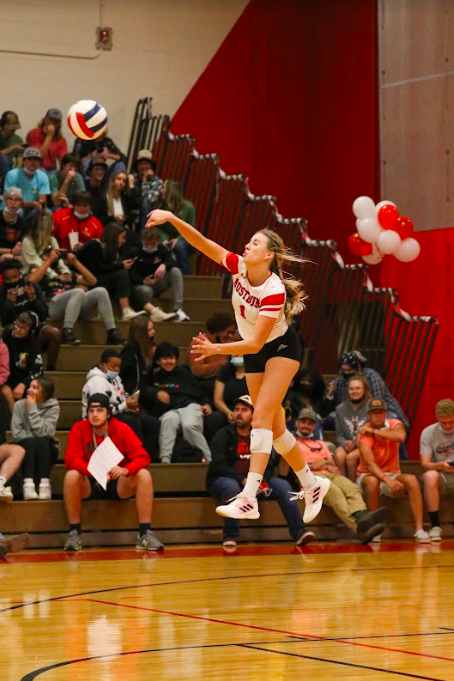 Kate Hardie gets up for a jump serve. 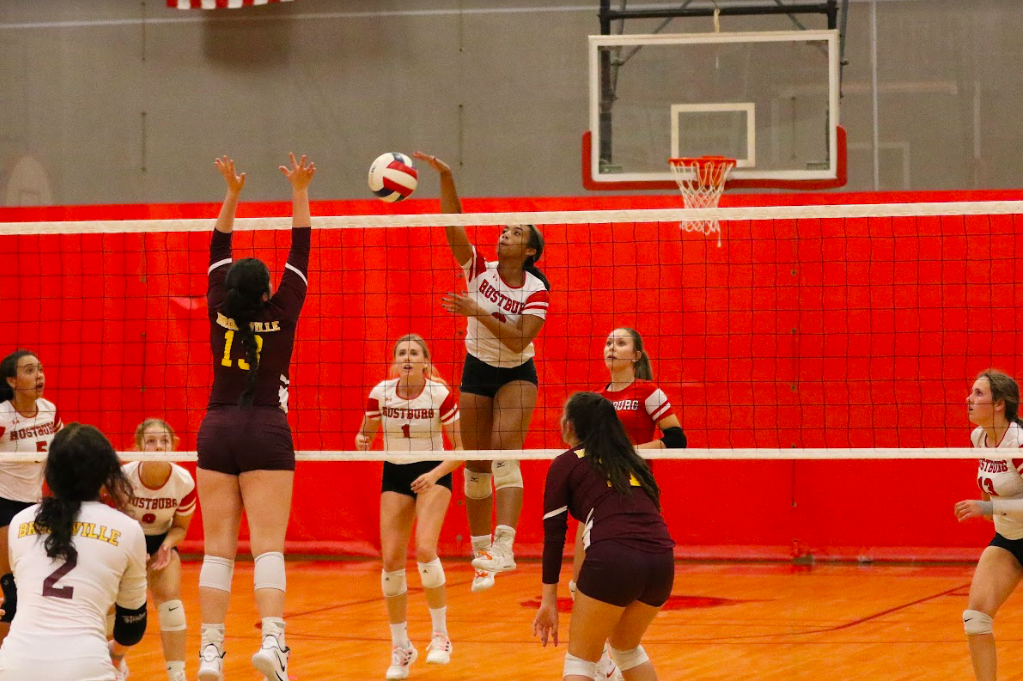 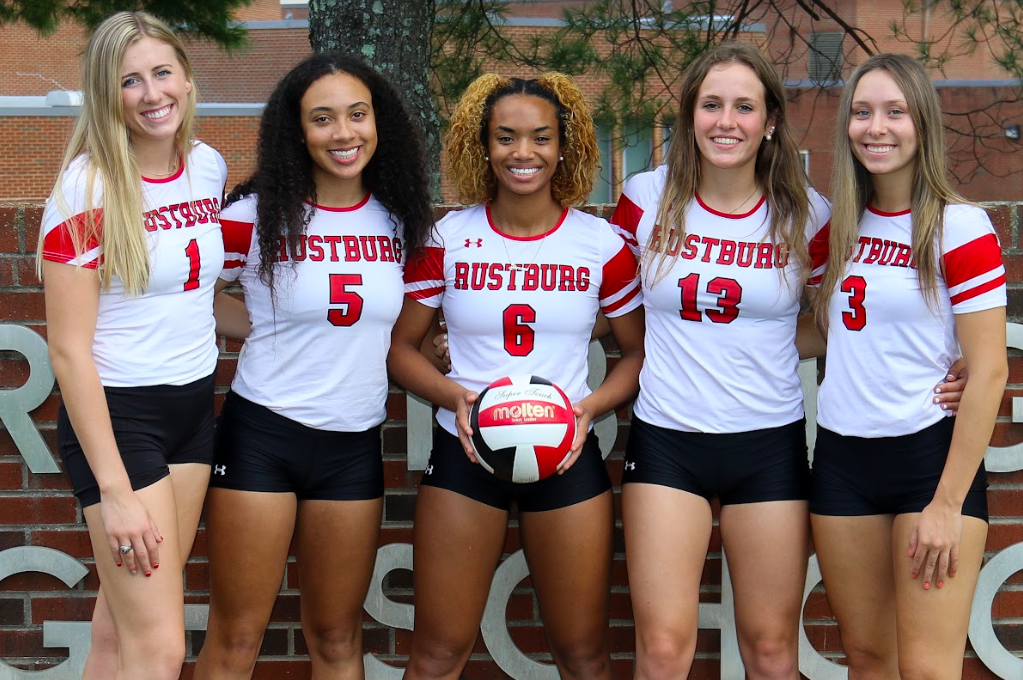 Kate Hardie gets up for a jump serve.

After a dominating win over Amherst on October 19, Rustburg hosted the Lady Bees of Brookville on October 21 for their senior night and last home regular season game.

Like the rest of the season, Rustburg came ready to win. In the first match, Rustburg jumped ahead quickly and never looked back, winning the first set 25-9. Kate Hardie, finished the game with 13 kills, 2 aces, 6 digs, and 1 block.  Hardie told the Altavista Journal after the game that she had verbally committed to Mercer University to play beach volleyball for them.

Eden Bigham, also a big outside hitter like Hardie, finished with 9 kills, 3 digs, and 1 block.  In the middle Meah Coles finished with 1 Ace, 1 kill, 4 digs and 38 assists. Aireona Hudson finished with 6 kills and 2 blocks, and Delaney Scharnus finished with 2 aces, and 6 digs. They finished off the last 2 sets by scores of 25-14, and 25-14, to finish the regular season perfect again two years in a row.