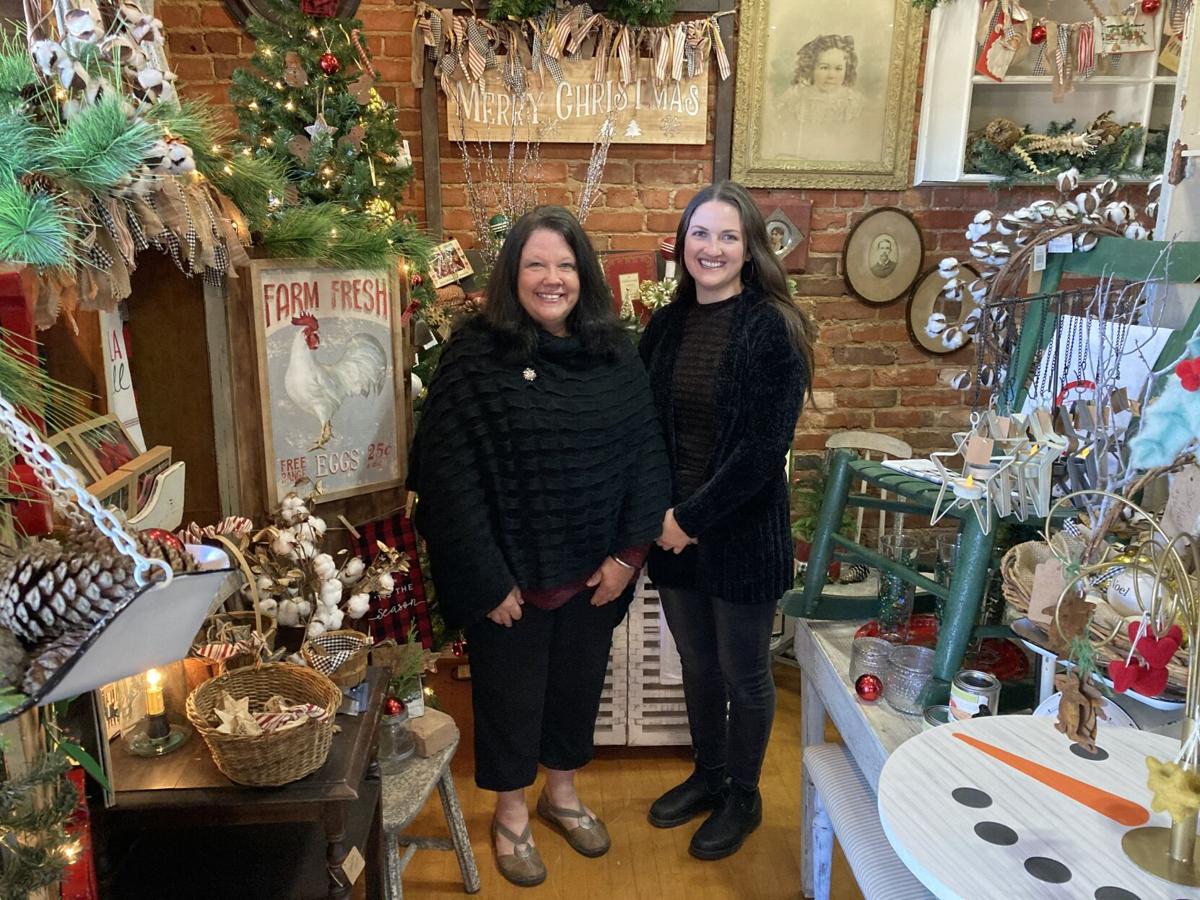 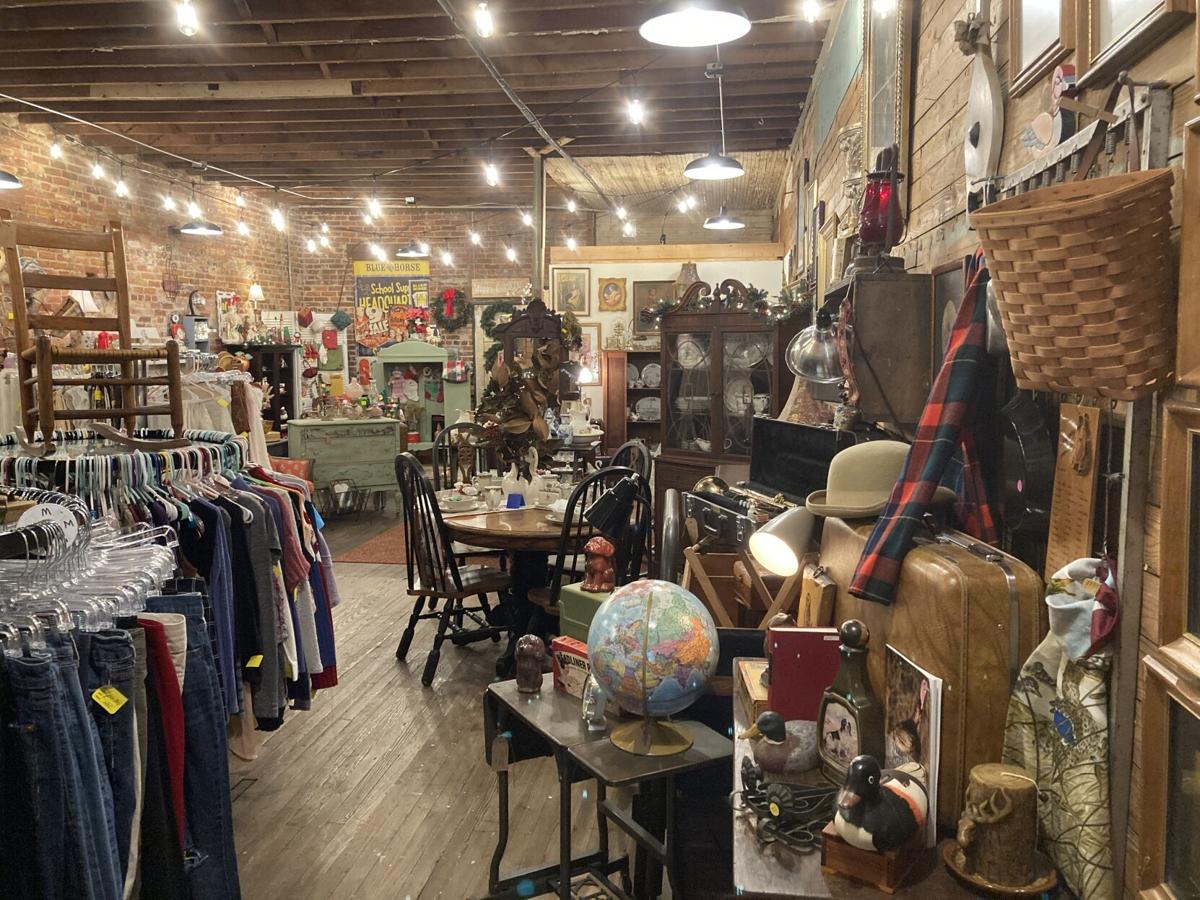 Ashburn said she wanted to expand into antiques, gifts and other items in her Brookneal store. 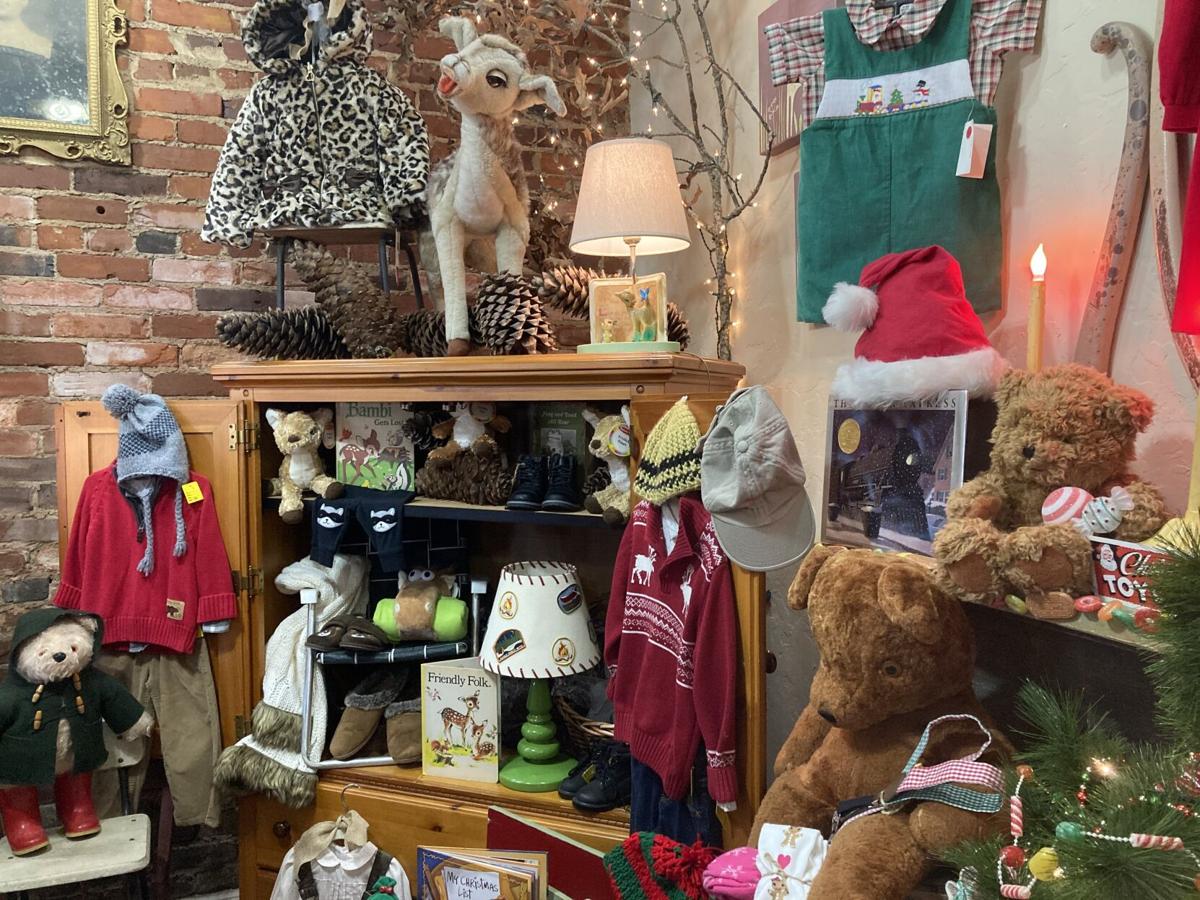 Ashburn said her daughter set up most of the holiday displays and decorations in the store.

Ashburn said she wanted to expand into antiques, gifts and other items in her Brookneal store.

Ashburn said her daughter set up most of the holiday displays and decorations in the store.

Though Clara Ashburn’s store, called Clara’s Baby, Antique and Variety, has only been open for year, pay the store a visit and you’ll soon realize this isn’t Ashburn’s first rodeo.

Ashburn opened the store in downtown Brookneal after moving to the area from California so she and her mother could be closer to family. Ashburn has previously opened stores selling children’s apparel and toys in Chesapeake, Suffolk, Arkansas and California.

“I was looking at different locations,” Ashburn said. “But I kept gravitating back to Brookneal. When this shop became available, it was like it was just meant to be.”

Ashburn said she wanted to do something different from her previous stores in Brookneal. She now offers antiques, gifts and other items in addition to being a children’s store.

“My first store was strictly children’s. My sister has the same type of business at the Outer Banks, Rockabye Baby. She kind of started our family in that direction, and she has been in business for 40 years,” Ashburn said. “I’ve been doing it all together for a little over 20, about 26.”

Customers can find Christmas décor, antiques, toys, children’s clothes, books and other items, birdhouses, framed glass art and other pieces made by local artists in Clara’s. Ashburn said word has started to get out about her business to surrounding areas like Lynchburg and Appomattox.

“The customers are just unbelievable,” Ashburn said. “I have a lot of repeat customers coming through. They’re super nice.”

In addition to her customers, Ashburn said she has enjoyed working with her daughter, Natalie Scott, who also came from California to help run the business.

“I couldn’t do it without her,” Ashburn said. “I wouldn’t want to at this point.”

Ashburn said she loves the holidays, and credits her daughter with most of the rustic Christmas decorations that now fill the store. Scott said decorating is one of her favorite parts of the business, and that she and her mother want to create a unique experience.

“We really try to focus on finding things with character that are unique, so nothing feels cookie-cutter or mass-produced,” Scott said.

Some of those unique items include a new line of batch craft chocolates and cocoa from California, and even local, hand-made marshmallows.

“There’s something for everybody in here,” Scott said.

Clara’s will be open late on Fridays throughout the holidays, from 5 p.m. to 8 p.m. The store is located at 209 East Rush Street and is open Monday through Saturday from 10 a.m. to 6 p.m.

Ashburn said they are also partnering with Twysted Syster Doughnuts, who will be at Clara’s on Friday nights, and several other local businesses who will have extended hours on Fridays too, including the Department Store and Distinctively Done Designs.

Though she came a long way, Scott said it feels good to work with her mother at the store.

“She’s had shops across the country over the years,” Scott said. “So it just feels like home.”