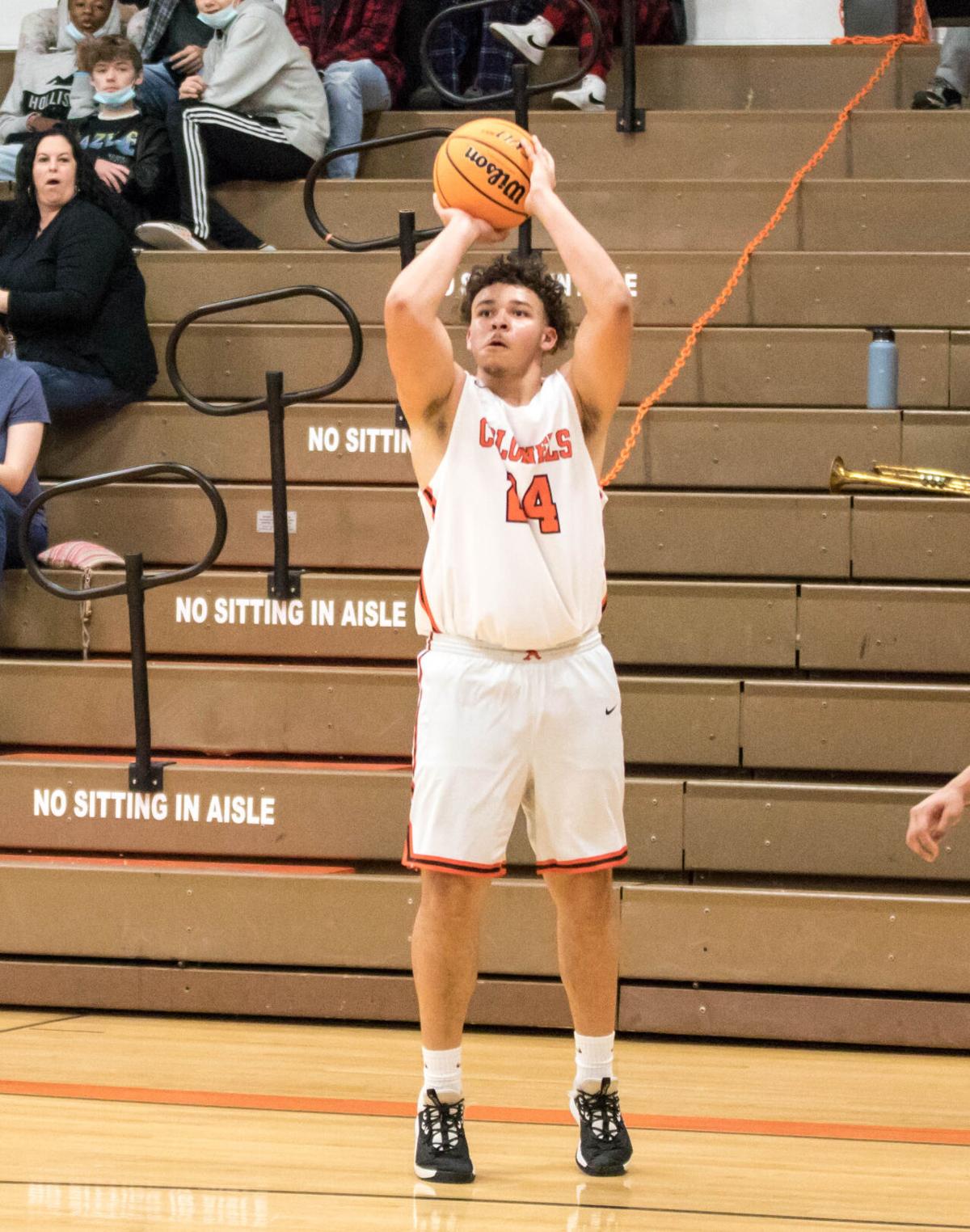 Altavista's Stuart Hunt scores 3 of his 24 points on the night. 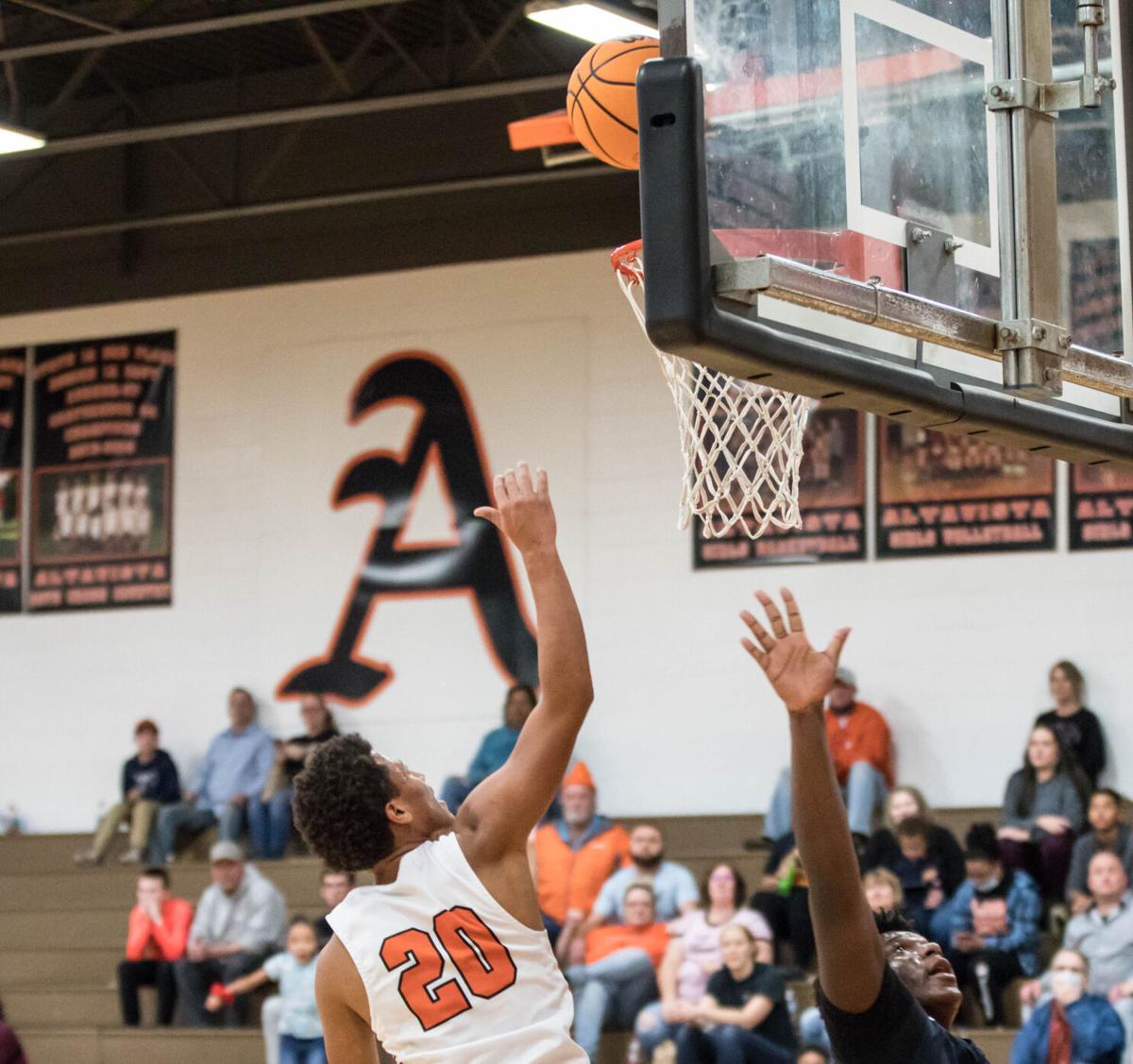 Altavista's Stuart Hunt scores 3 of his 24 points on the night.

The Altavista boys basketball team put on quite a show for the home crowd on Thursday night, easily defeating Randolph-Henry 78-25 in high school hoops action. The Statesmen (1-2) started the game with a deep three-pointer for their only lead of the evening, as the Colonels then embarked on an epic 34-0 run spear-headed by their full court pressure. They forced numerous turnovers that led to frequent baskets for the home team. Junior point guard Ryan Hart scored all 22 of his points in the first half. He also finished with 5 steals. Teammate Stuart Hunt knocked down four from beyond the arc to help send Altavista into halftime with a commanding 50-16 advantage.

The Colonels (5-2) continued their stellar play in the second half while also welcoming back senior guard Ben Tweedy, who is returning from a knee injury. Tweedy started, scoring his first points of the season when he knocked down a trifecta in the fourth period, one of ten three pointers made for Altavista in the game. Colonels forward Stuart Hunt continued his outstanding play so far this season with 24 points, 10 rebounds and five steals. Anthony Clay scored 11 points and Marquel Dawkins contributed 5 points, 7 assists and 6 steals in the victory.

Altavista next plays John Battle in the inaugural Bob Johnson Classic at Lord Botetourt High School on Saturday. Tip-off is set for noon.