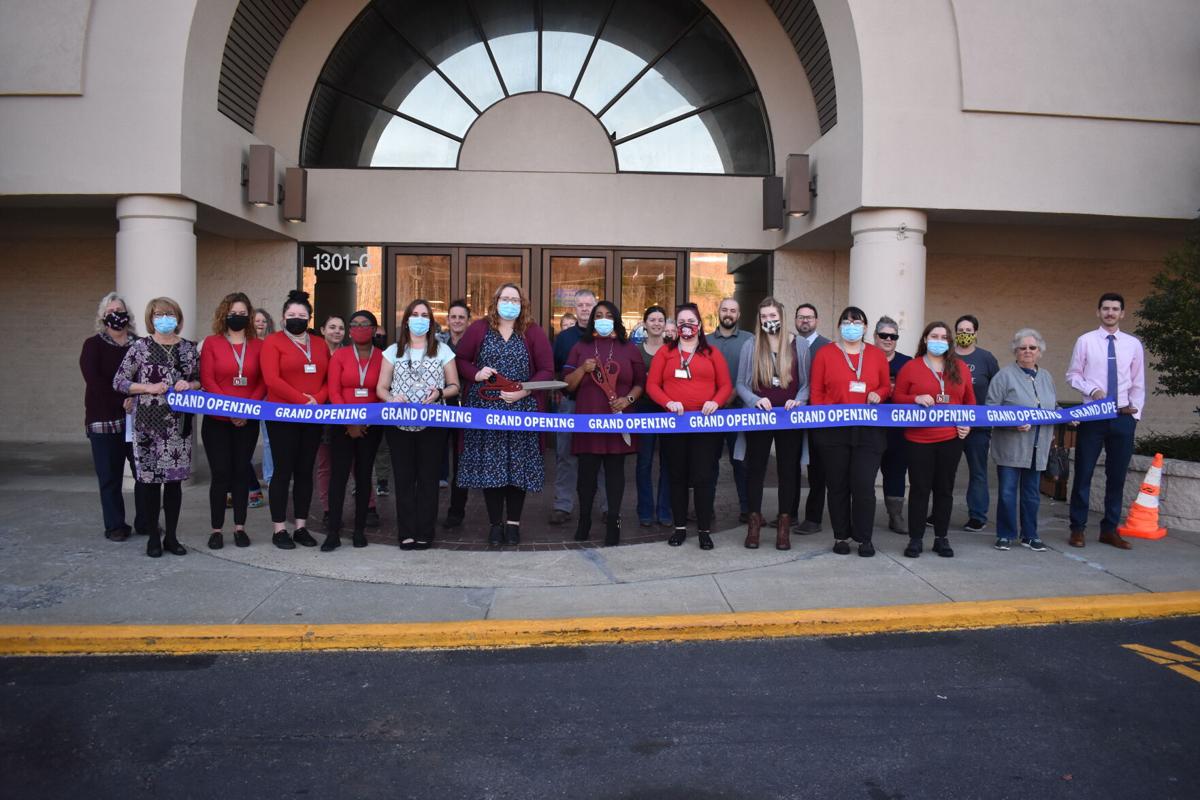 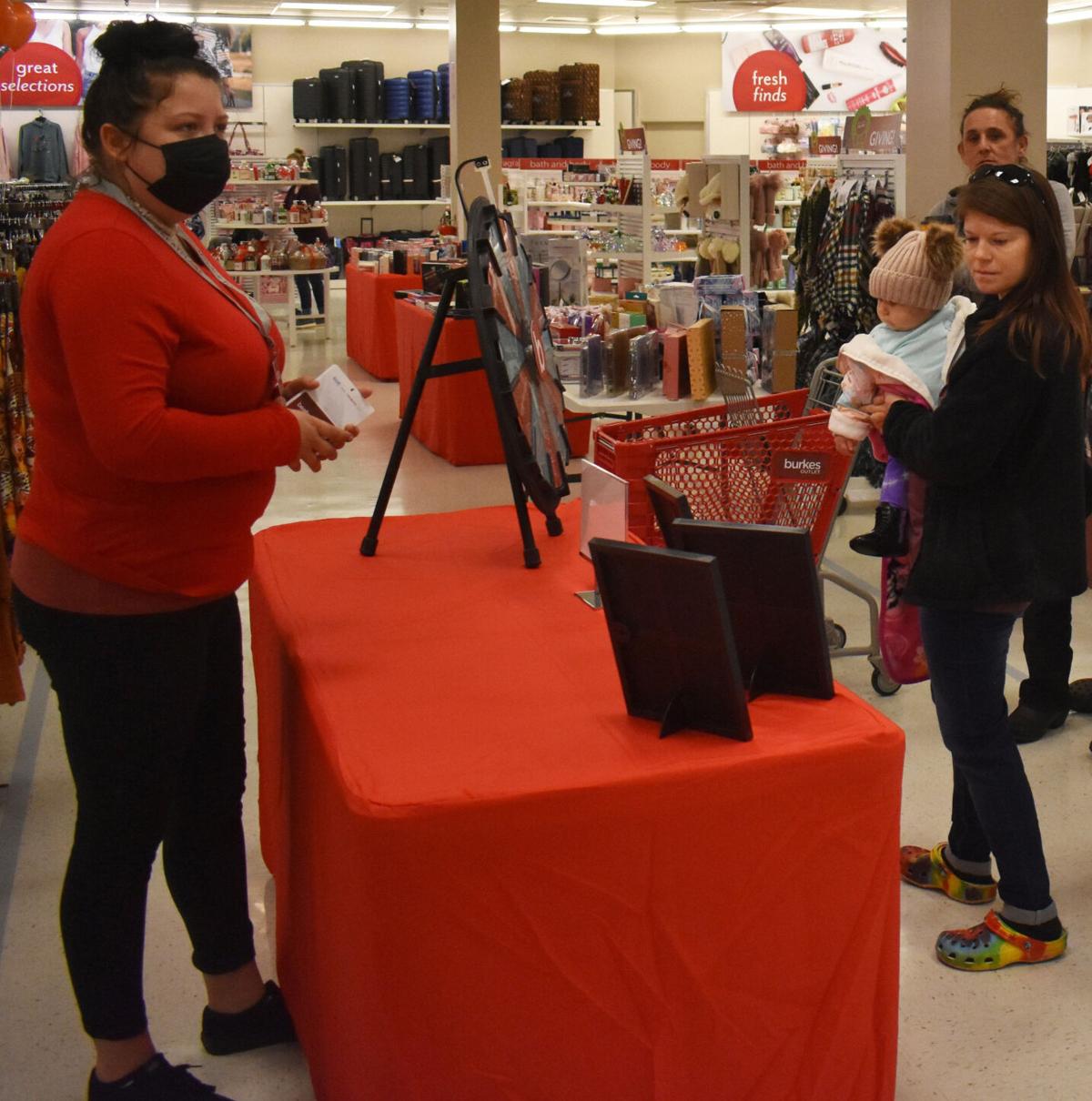 Customers try their luck at the prize wheel.

Customers try their luck at the prize wheel.

Burke’s Outlet officially opened for business in Altavista last week in the Town and Country Shopping Center at 1301 Main Street.

A ribbon cutting was hosted for the new store on November 18 by the Altavista Area Chamber of Commerce and Altavista On Track (AOT). Burke’s Outlet now fills the large retail space formerly occupied by Peebles in the shopping center.

“This fills a much-needed gap in Altavista’s retail community,” said Grace Mattox, executive director of the Chamber, at the ceremony.

“Next weekend is our shop Altavista event, so I hope this will give you yet another reason to stay in Altavista and look at our merchants before you spend your dollars outside of the community,” Mattox said. “It helps build your community when your money stays in town.”

Debbie Funderburk, district manager of the Altavista Burke’s Outlet, said the company is proud of its new offering for the Altavista area. She pointed out that after the previous occupant left Burke’s Outlet’s new location, consumers in Altavista likely would have had to drive to Lynchburg to find similar discounted name-brand clothes and home goods.

“We thank you for your support, and we’re here forever guys,” Funderburk said. “We’re not going anywhere. We open stores, we don’t close stores. So thank you for coming out. We appreciate you.”

Funderburk also thanked Emily Hawkins, the store’s manager. Hawkins, for her part, said she is glad to be in Altavista.

“It just feels like home to me,” Hawkins said. “It’s the nicest community. I really do love it here so much. Thank you for the warm welcome. Not only to me and my team but for our store.”

The grand opening of the Altavista location falls in the midst of a flurry of grand openings across multiple states for the chain.