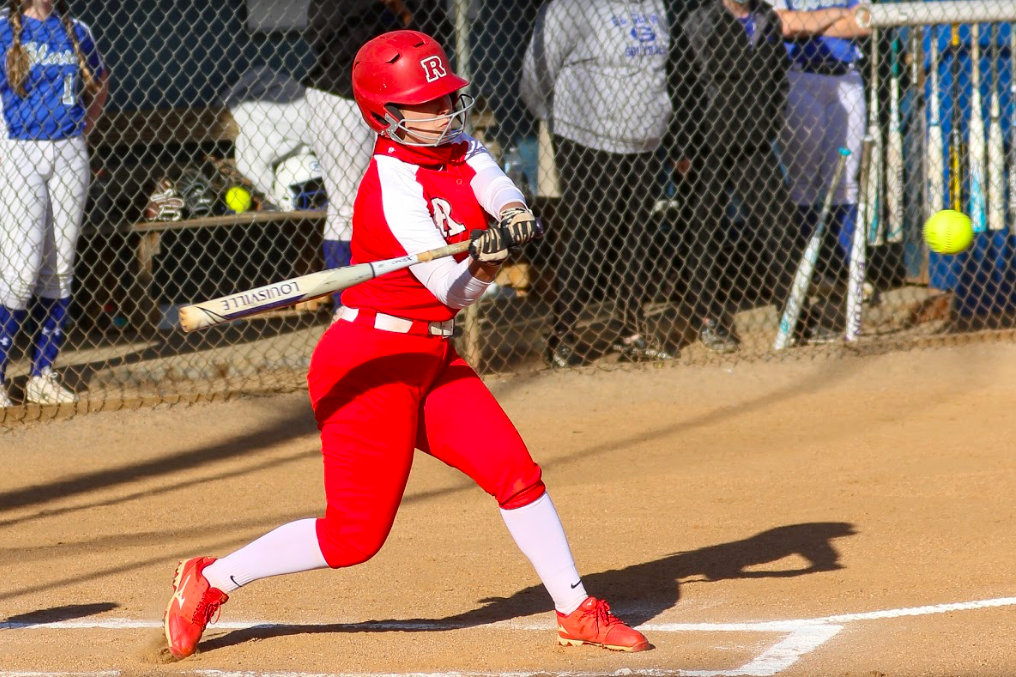 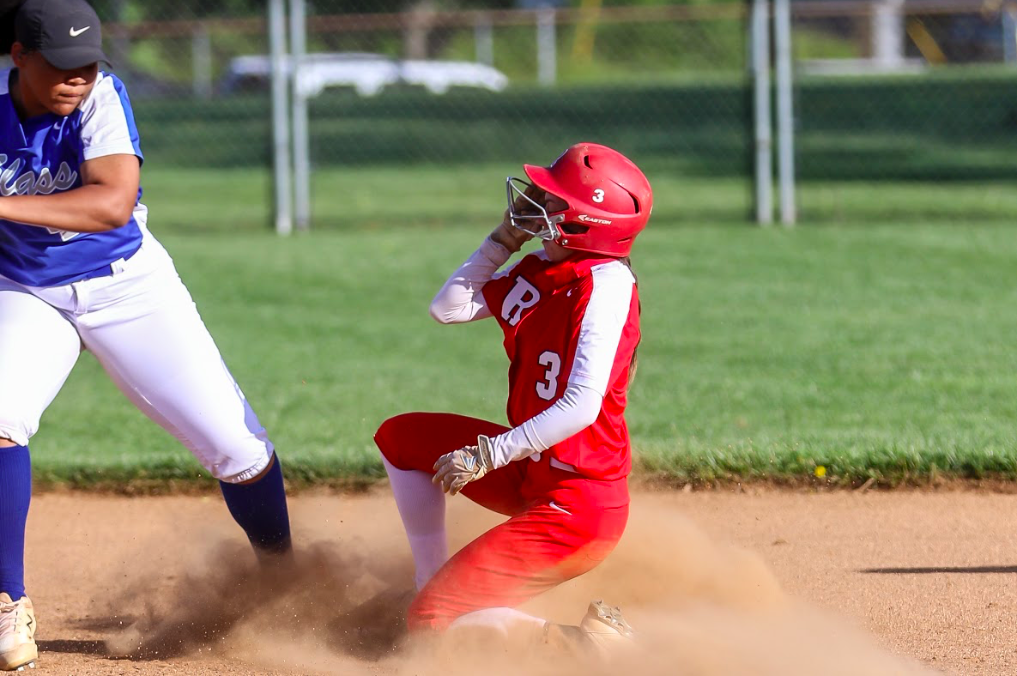 Emily Coates slides into first base. 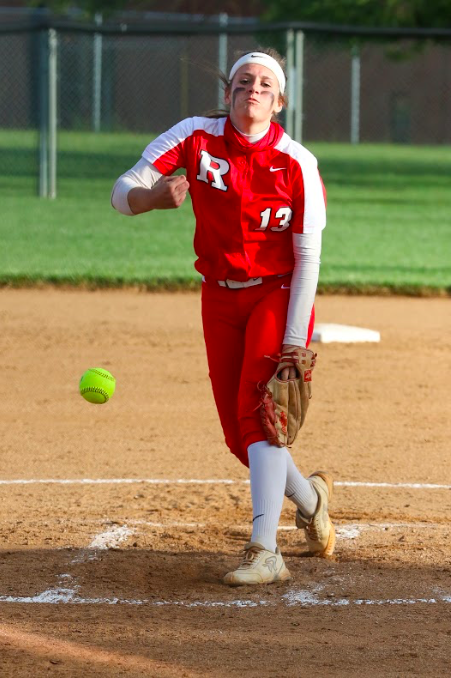 Eden Bigham throws one of many pitches during her perfect game last week.

Emily Coates slides into first base.

Eden Bigham throws one of many pitches during her perfect game last week.

The Lady Red Devils opened their season on the road in Lynchburg facing the EC Glass Hilltoppers.  The night started off with Rustburg batting and the Red Devils’ bats got hot quick.  Aysia Jiovenetta (1 for 3, 3 RBI’s) hit a 2-run Homerun at her plate appearance of the season.  Emily Coates had a walk, went 2 for 2 at the plate, scored 3 runs and stole 3 bases. Carly Hudnall went 3 for 4 with 2 RBI’s, scored twice and stole a base.

Rustburg’s success continued as the Red Devils took to the field and the 3-year duo of Eden Bigham and Carly Hudnall set up for another season on the mound and behind the plate.  Bigham played well from the get-go. By the end of the 5th inning Eden Bigham threw a perfect game—15 knockouts in 15 batters to start off the season.

“It was exciting to throw a perfect game but also to watch my team hit the ball hard as that is what we must do to win games,” Bigham said.

Rustburg plays at home against Amherst at 6 p.m. tonight.