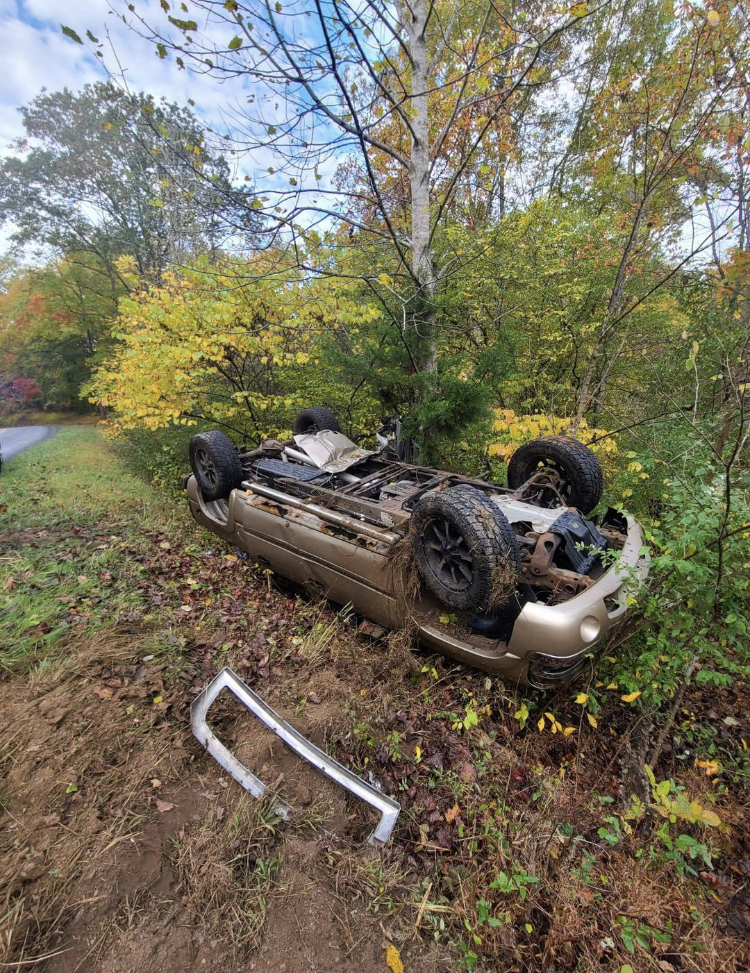 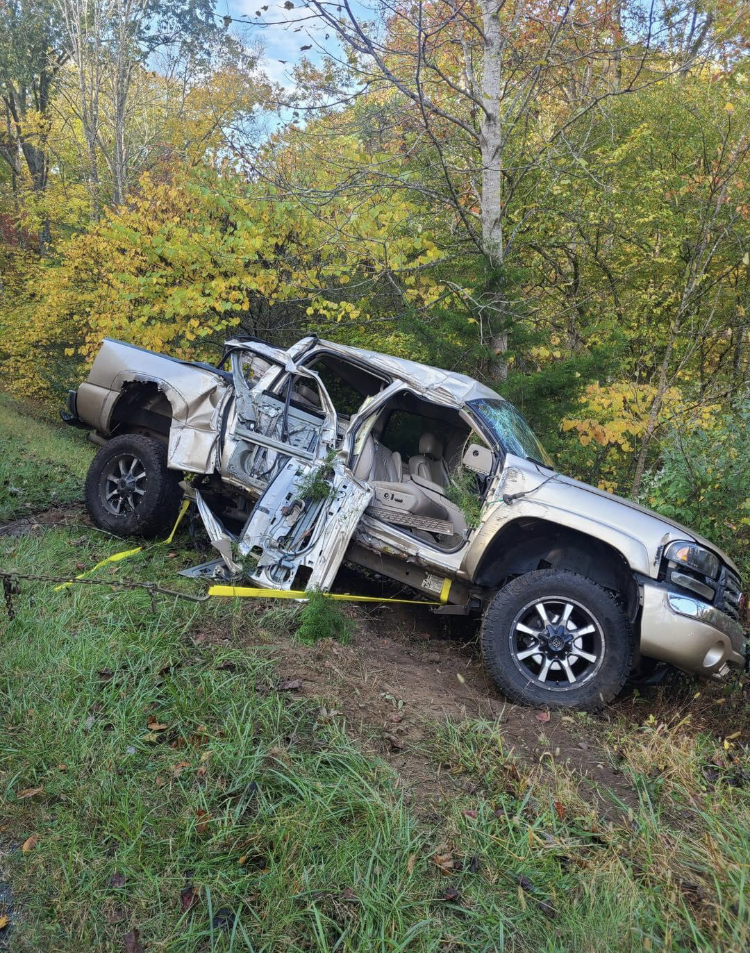 Concord Rescue Squad, Virginia State Police and other public safety entities responded to a single vehicle crash in the Concord area, according to a statement released by the Concord Volunteer Fire Department this morning.

The incident occurred in the area of the train trestle near Eastbrook Road, according to the statement. Crews responded to find a vehicle that had flipped onto its roof. One injury was reported. No further information on the incident was released.