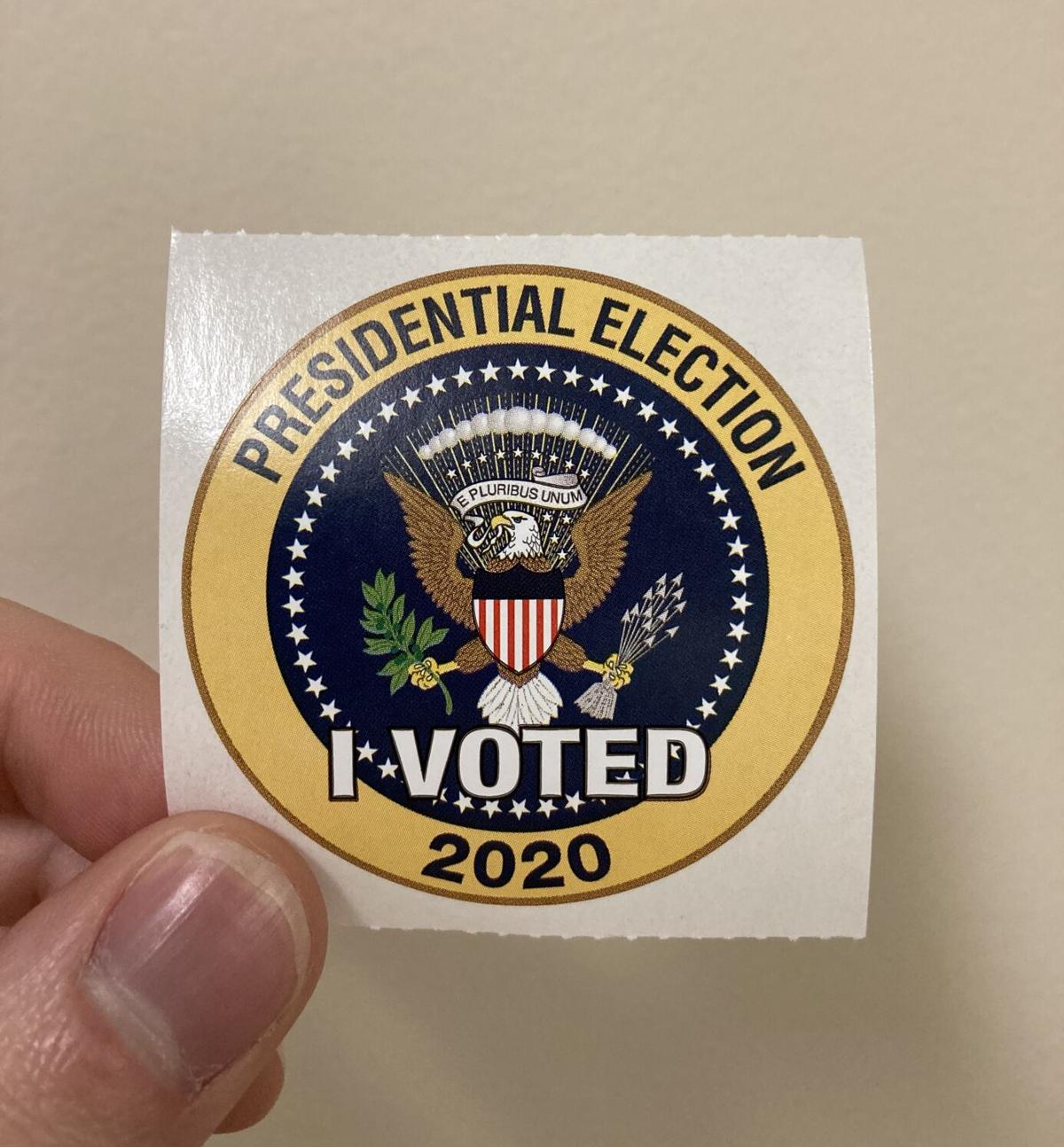 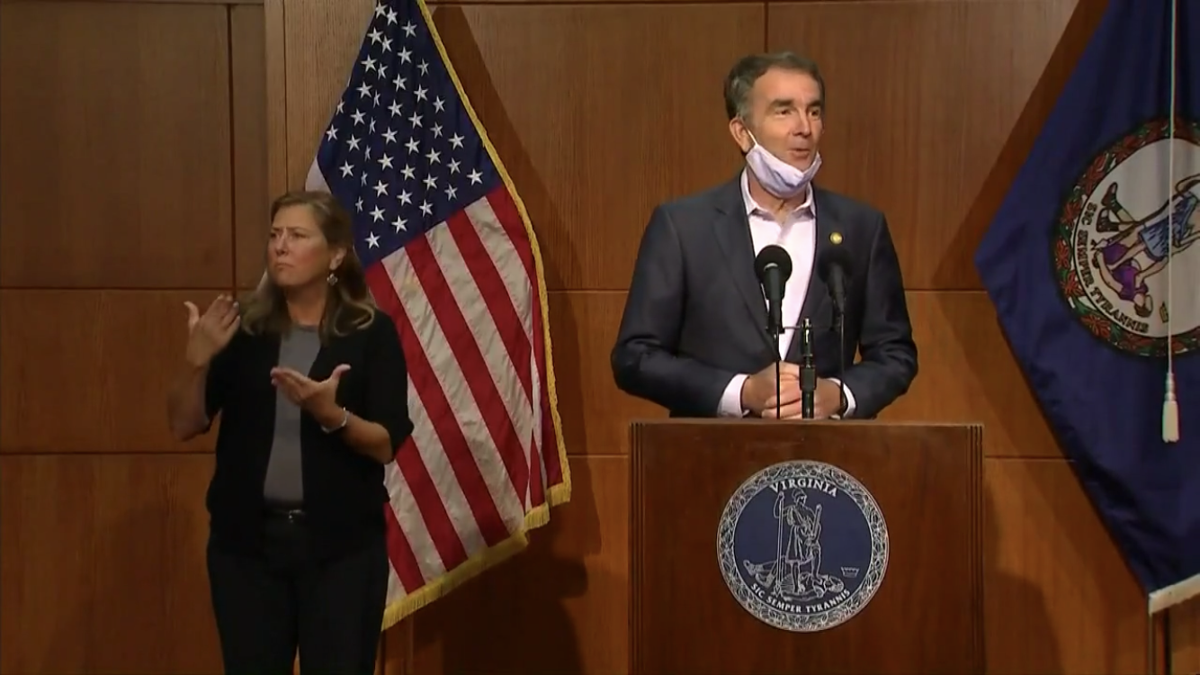 Northam declined to comment on a recent plot to kidnap both him and Michigan Governor Gretchen Whitmer, but has since released a statement on the matter.

Northam declined to comment on a recent plot to kidnap both him and Michigan Governor Gretchen Whitmer, but has since released a statement on the matter.

Governor Ralph Northam provided a briefing on COVID-19 at 2 p.m. on October 13.

According to a summary of the briefing issued by the Virginia Press Association, Northam said he has ended his quarantine after testing positive for COVID-19 and experienced only mild symptoms. He said no one else in his office has tested positive.

Virginia’s positivity rate has fallen below 5% and continues to decline.

Northam also announced how recently distributed CARES Act funding would be distributed. $220 million was allocated to K-12 schools throughout the state, $30 million has been put towards local broadband projects and $12 million went to expand rent and mortgage relief. The administration also plans to allocate at least $50 million in CARES Act funding for childcare providers, a vaccination program and hazard pay for home health workers.

The administration is also working towards expanding eligibility for the Rebuild Program for small businesses impacted by the pandemic. Northam said more information would be provided about the program soon.

The governor also discussed the deadline to register to vote, which was originally October 13, until problems with the Virginia Department of Elections website caused it to be extended to October 15 after Northam’s briefing. Voters can register online at https://vote.elections.virginia.gov/VoterInformation, in-person at their county registrar’s office or by mail.

It was also announced that on average 15,000 are being tested per day in Virginia and that there have been over 2 million total PCR tests in the state.

Northam also said during the briefing that he was not ready to comment on a plot to kidnap both him and Michigan Governor Gretchen Whitmer. He has since made an appearance on CNN to address the matter and released the following tweet:

“This is not about me. It’s not about the governor of Michigan. This is about our country, and respect for our democracy and the people who serve in it. As leaders, our words have consequences—and we have to bring people together.”