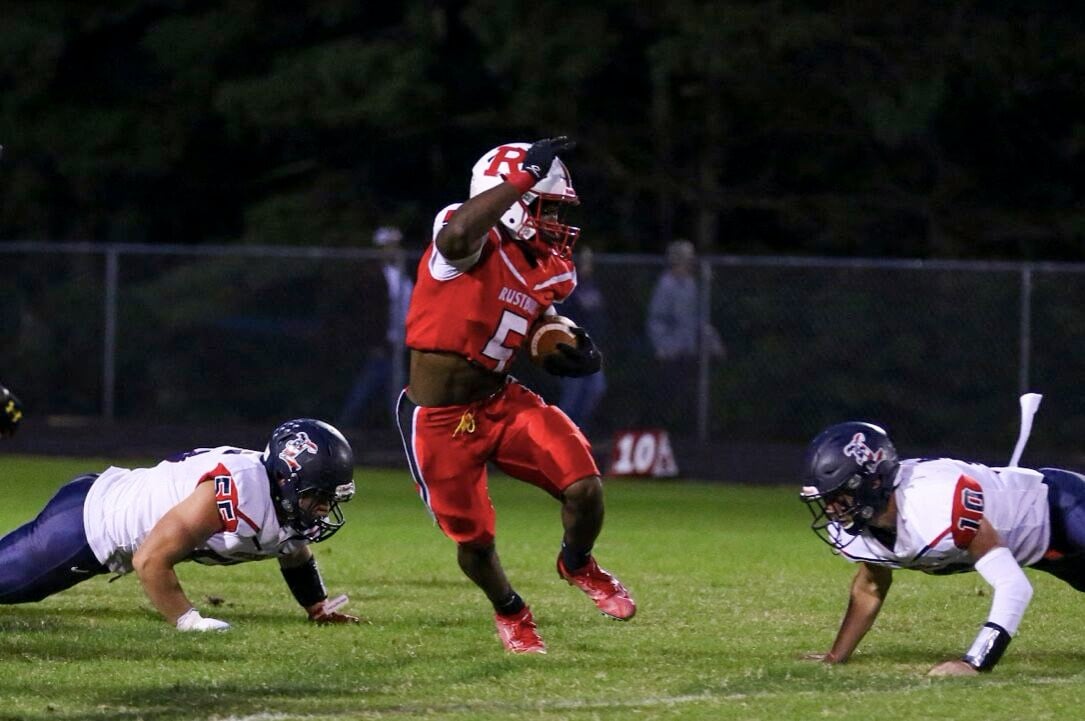 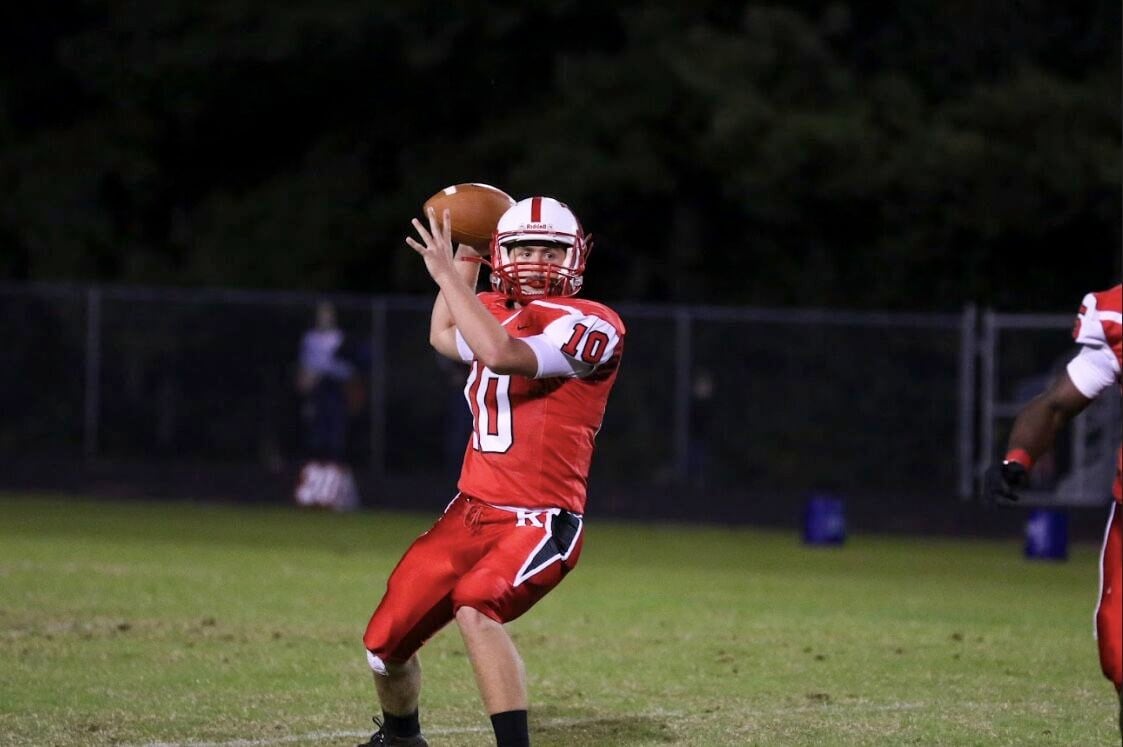 Rustburg's Mike Knight drops back to throw a pass. 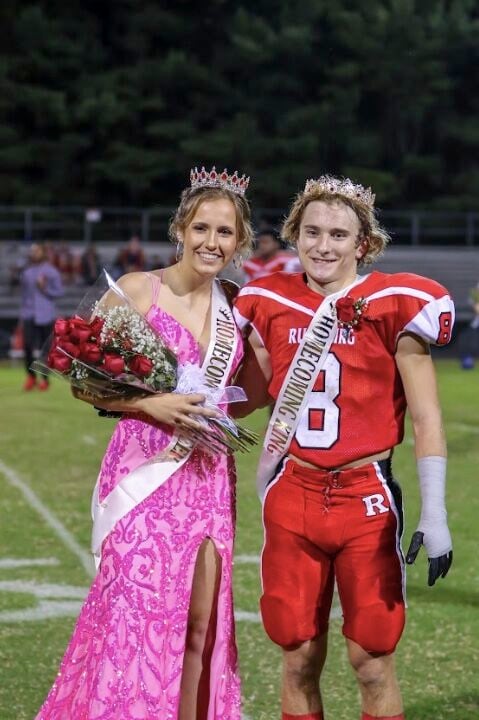 Rustburg's Mike Knight drops back to throw a pass.

Liberty High School rolled into Rustburg Friday night for a Seminole District showdown. Rustburg was looking to bounce back after a loss to LCA.

Rustburg got on the board in the first quarter with a rushing TD from Jaidian Johnson (21 carries -225 yards, 3 touchdowns) from 24 yards out (Youngblood kick good).

“I give all the credit to my line,” Johnson said, “They made holes for me to hit, and they did their job. This was a hard-fought battle. I am glad we all stuck together and pulled the win out.”

Liberty answered back in the same quarter, tying the score 7-7.  Then Johnson scored again in the first, putting Rustburg up 14-7.

Going into the second, Rustburg’s energy was high, and the fight was back in them.  Mike Knight put another TD on the board in the second. Rustburg went into halftime with a 21-14 lead.

Coming out in the second half, the fight continued. Neither team scored in the third quarter.  In the fourth, Liberty tied the game at 21-21, which made Rustburg push harder.  Rustburg capped the night off with another Johnson TD to seal the win and improve to 3 and 3 on the season.