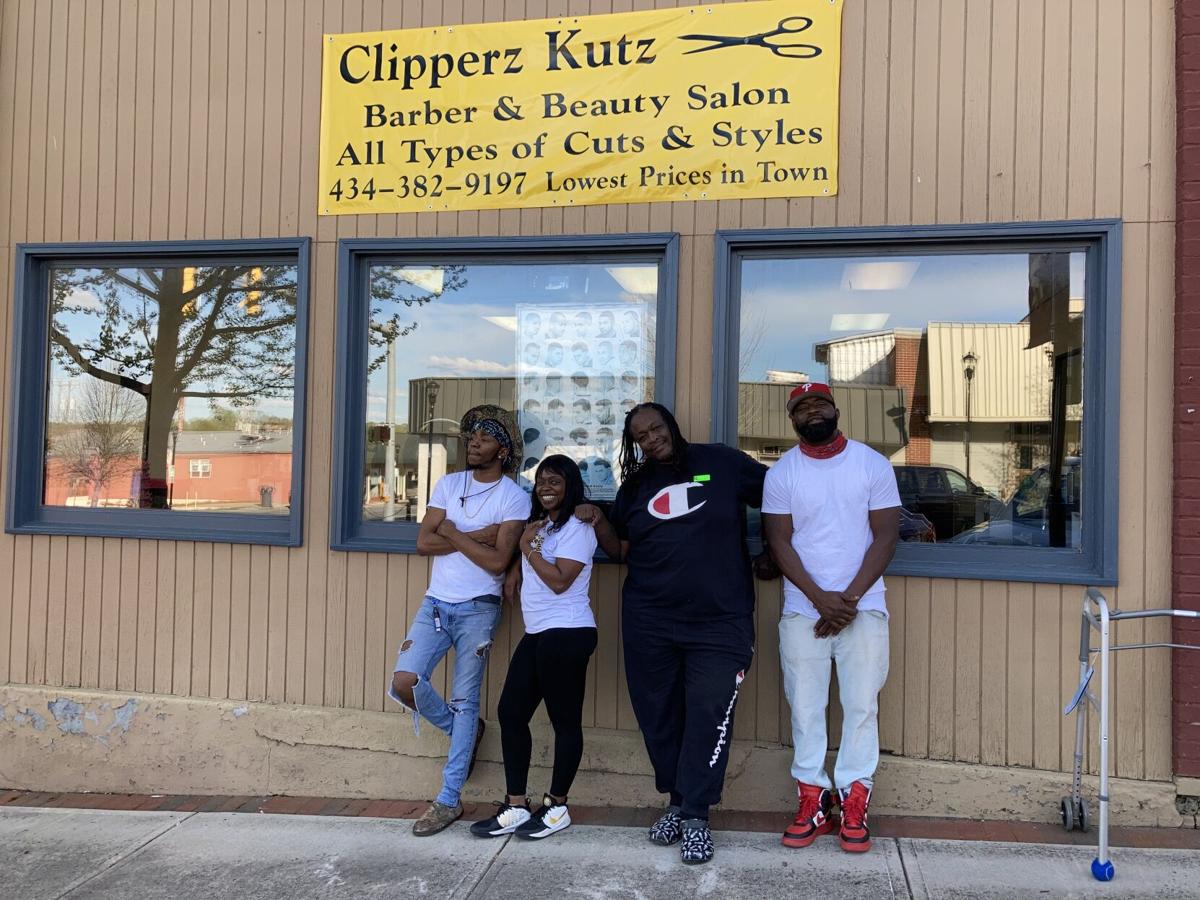 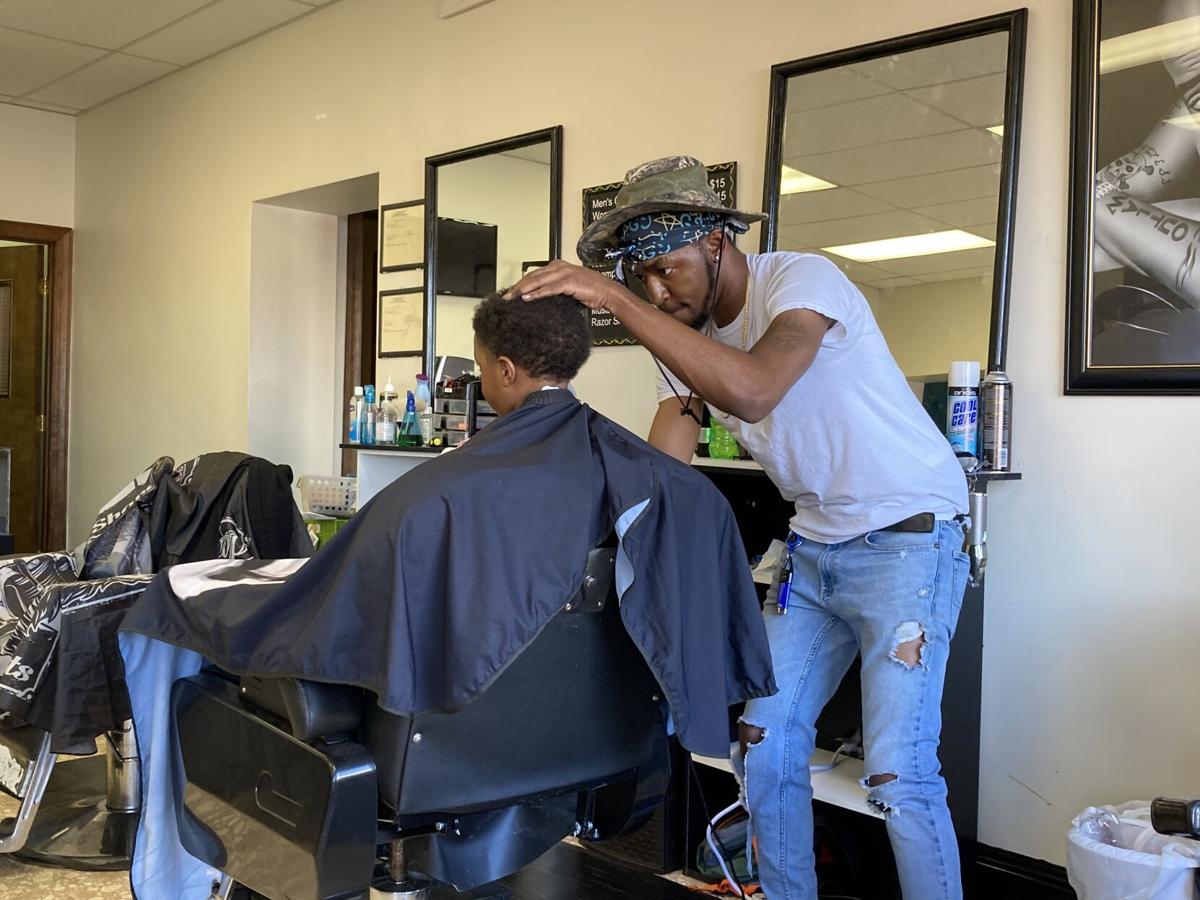 Tevin Carr has clients in other states who still come to him for haircuts.

Tevin Carr has clients in other states who still come to him for haircuts.

A new beauty salon and barber shop has opened in downtown Altavista at 600 Broad Street.

Clipperz Kutz Barber and Beauty Salon opened just weeks ago and has already seen a steady flow of customers, according to the store’s stylists. Owner Christopher Perkins, himself a barber by trade, has run salons and barber shops in Roanoke, Lynchburg, Rocky Mount and Smith Mountain Lake since moving to the area from Washington, D.C. 11 years ago.

Perkins said he knew where his business needed to be when he found out his current location on Broad Street was for lease.

Perkins has been in the industry for 30 years, and all of the barbers and hairdressers at Clipperz Kutz likewise have decades of experience under their belts.

There is also a clothing store in the same location called Respect My Drip. It is run by Local Entrepreneur Brandon Ceasar, who has his own independent clothing brand.

“I want to see him do big things,” Perkins said about Ceasar.

Perkins said he also has plans to place a tattoo artist at the same location but behind Clipperz Kutz, in addition to a full-service nail salon.

“We have a little bit of everything,” Perkins said.

Perkins worked closely with the town to move into Clipperz Kutz’s current location. He said the town’s Main Street Coordinator George Sandridge was very helpful throughout the process.

“He watched us do this from beginning to end and he really stood behind me,” Perkins said.

Hecti Smith, a barber from Halifax County, has run and worked in various barber shops. Smith recently started at Clipperz Kutz and said that between himself and the store’s other stylists, customers can get just about any cut they can think of.

“There’s no way a customer could come in here and say they wanted something and nobody would know how to do it,” Smith said.

Keva Farmer, a stylist from Gretna, has enjoyed working at Clipperz Kutz  so far. She used to travel to her clients, but said she is now having them come to her at Clipperz Kutz.

Customers have been travelling far indeed to get their hair cut at Clipperz Kutz. Tevin Carr, one of the store’s barbers who is from Altavista, said he has some customers from Greensboro who still come to him. He said his favorite part of the job is talking to new people.

Perkins and the rest of the store’s stylists emphasized that all are welcome at their store regardless of race or any other factors.

“We do everybody,” Perkins said.