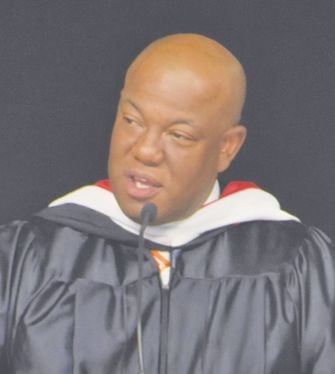 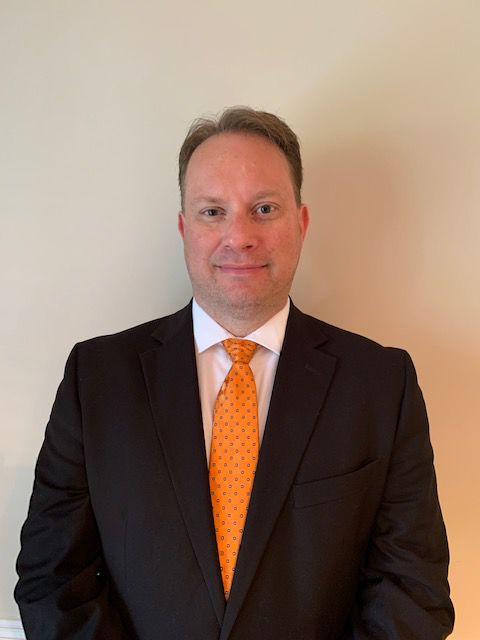 After 14 years at the helm of ACS, Tyrone Gafford will be leaving Number One Colonel Country for a new role. He will be taking on a new position as principle of Perrymont Elementary School in Lynchburg.

“Mr. Gafford has been with us for 14 years. He has provided tremendous leadership to Altavista Combined School,” remarked Dr. Clayton Stanley, Assistant Superintendent for Campbell County Public Schools. “He cares deeply about the students and staff as well as the community. He will be deeply missed.”

Arriving in Altavista will be Ronald Proffitt, coming via Linkhorne Middle School, Lynchburg. He served as principal for the Jaguars for two years prior to a two-year tour of duty as associate principal at Heritage High School. Prior to that, he spent 18 years as an assistant administrator, athletic director, and teacher in Henry County Schools (Bassett High School and Fieldsdale-Collinsville Middle School).

“We are excited to welcome Mr. Proffitt to Altavista Combined School! He is also excited to join the Colonel team, and we believe his experience as a middle and high school administrator, in addition to his coaching and teaching experience, will bring exceptional leadership to Altavista,” commented Amy Hunley, Director of personnel for CCPS.

“I’m looking forward to being part of Altavista and Colonel Country,” Proffitt stated in an interview with the Altavista Journal. I think being able to come work for Campbell County and Altavista will be a fantastic experience. Everyone I’ve meet so far has been welcoming and inviting.”

July 1 is the scheduled new start date for the new chief Colonel, who resides in Campbell County, in Evington.